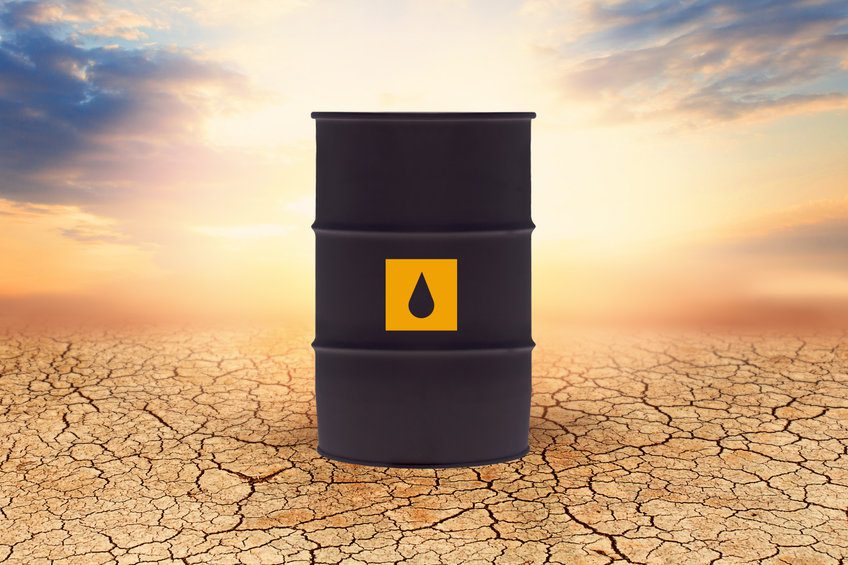 By year-end, he had accused the oil industry of “price gouging” and instructed the Federal Trade Commission and Department of Justice to investigate. His Environmental Protection Agency issued new regulations on the industry. His Securities and Exchange Commission has proposed new regulations, too.

He has pleaded with members of the Organization of Petroleum Exporting Countries (OPEC) and other countries that consult with OPEC, which includes Russia, to increase oil production. His administration also has had talks with Iran and Venezuela.

In his State of the Union address, Biden said sanctions on Russia would have an impact on energy prices but made no comments about working with American oil producers to increase domestic oil and gas production.

The Biden administration also implied this week American oil producers are not committed to increasing production because U.S. producers “have 9,000 permits to drill now — they can be drilling right now, yesterday last week, last year,” he said Tuesday. “They have 9,000 to drill onshore that are already approved. So let me be clear, let me be clear: they are not using them for production now.”

Mike Sommers, President of the American Petroleum Institute, responded: “Just because you have a lease doesn’t mean there’s actually oil and gas in that lease, and there has to be a lot of development that occurs between the leasing and then ultimately permitting for that acreage to be productive,”

Additionally, many drilling projects are dry holes. Those that are successful are usually in very remote areas and the oil needs to be stored and transported to a refinery before it is fit for consumers. All of this can take a lot of time – up to a year, in many cases – and a lot of money.

Even though the president has pushed an anti-oil agenda, the Energy Information Agency forecasts U.S. production of crude oil and natural gas liquids will increase 1.1 million barrels per day (b/d) in 2022 from 16.5 million b/d to 17.6 million b/d.

Gains could be larger but the industry is coming out of five difficult years where the drilling rig count hit historic lows in 2020 as did employment and oil prices dropping to $15 per barrel.

Crude oil, natural gas, gasoline and a host of other petroleum products are traded daily on many exchanges around the world. The volumes traded make it very difficult for any group to manipulate the price. Prices change up and down daily based on supply and demand.

Biden’s energy policy, reflected by his comments and actions, shows he would rather seek more oil from foreign countries rather than encourage and support American companies. Is this because his administration lacks an accurate understanding of the energy industry? Or could it be a political ploy to blame American oil companies for rising prices and away from his energy agenda?