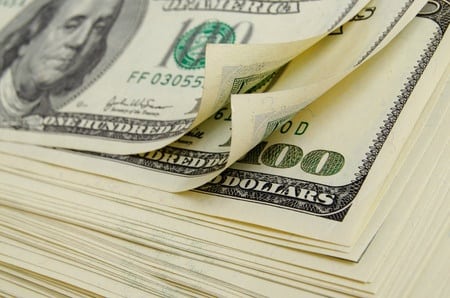 Pennsylvania has been good to natural gas producers, as it is the only state in the country that does not currently tax its gas drilling companies on what they extract. However, that break is poised to change despite the regulation rollbacks offered by President Donald Trump. On Feb. 7, Gov. Tom Wolf (D) announced his state budget for 2017-18, which included a 6.5% severance tax on the extraction of natural gas from the Marcellus shale.

This tax is expected to bring in revenues of almost $300 million in its first year, up to $500 million by 2020. However, this proposed tax would be the highest in the country. To put things in perspective, neighboring states Ohio and West Virginia tax at 0.8% and 5% respectively.

In the argument against the tax, Sen. Arthur Haywood (D-Montgomery County), said it would be a mistake to base long-term tax policy solely on gas prices from 2014 because the industry has been in a downturn for the past two years and is just getting started again. A tax that high would hurt the recovering producers and push down the market.

The Marcellus shale play runs through northern Appalachia, primarily in Pennsylvania, West Virginia, New York, and Ohio. The formation runs an estimated 600 miles north to south, and is estimated to hold as much as 500 trillion cubic feet (tcf) of natural gas, about 50 tcf of which is recoverable using modern technology.