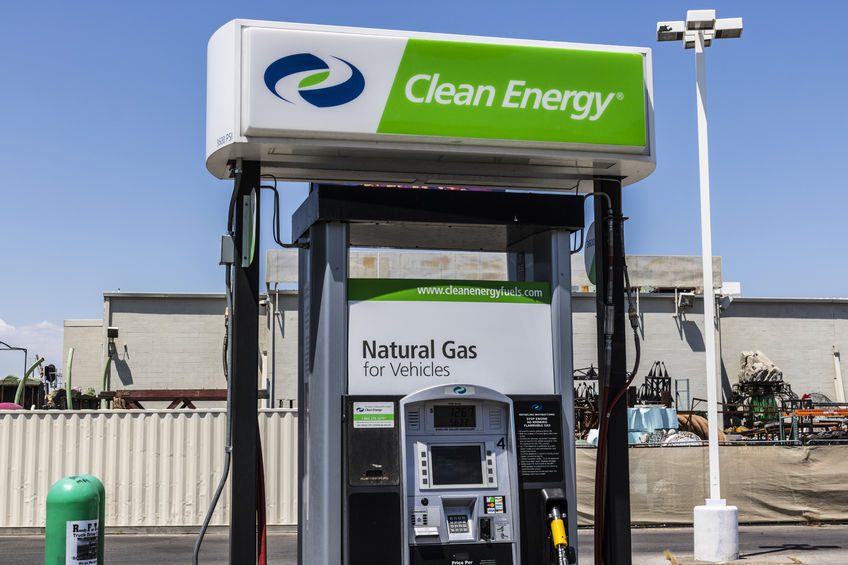 “Natural gas vehicles are key in diversifying our transportation fuel mix by utilizing domestic fuels that are clean, efficient, affordable and produced here in Texas,” Representative Isaac said. “As more Texans make the switch to natural gas, these signs reinforce that we have the infrastructure to support them.”

“I am delighted that TxDOT has implemented this program expeditiously,” Senator Zaffirini said. “The signs will help increase public awareness of alternative fuel corridors in our state, while improving travel for drivers and commercial fleets using CNG and LNG vehicles.”

Representing Hays and Blanco counties, Representative Isaac has served House District 45 in the Texas Legislature since 2011. He also is co-founder and president of the Texas Natural Gas Foundation, a not-for-profit education foundation established to increase public awareness, support and knowledge of the benefits of using Texas’ natural gas. A member of the House Energy Resources and Urban Affairs committees, Representative Isaac lives in Drippings Springs with his wife, Carrie, and two sons.

A member of the Texas Senate since 1987, Senator Zaffirini is Vice Chair of the Senate Natural Resources and Economic Development Committee and has been a member of the Energy Council since 2009. As Senate Chair of the Eagle Ford Shale Legislative Caucus, Senator Zaffirini promotes responsible, sustainable development of Texas’ energy resources and the continued economic prosperity of Senate District 21.

In 2014 Senator Zaffirini was named a Legislative Champion by the oil and gas industry’s Statewide Joint Association Education Initiative at the 12th biennial Future of the Region South Texas conference in Corpus Christi.

You Break It, You Fix It. OEPA Says Horizontal Frackers Should Be Responsible For the Damage They Cause