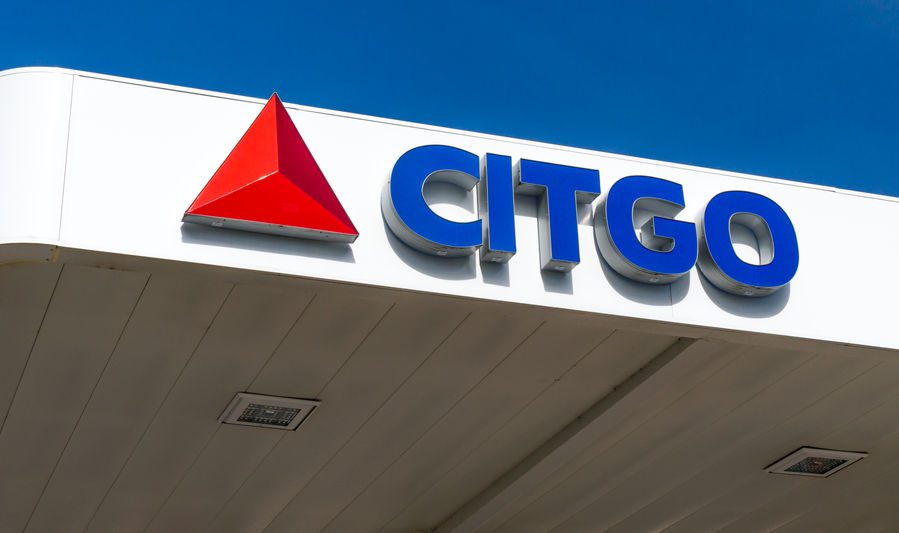 The political turmoil in Venezuela has huge implications internationally, especially for Texas and the United States.

Petroleos de Venezuela (PDVSA), the nationally owned energy company, currently owns three refineries in the U.S. – located in Corpus Christi, Lake Charles, La. and Lemont, Ill. – that refine 749,000 barrels of oil per day under the corporate umbrella of Citgo. PDVSA produces a little over 1 million barrels of oil per day in Venezuela and about half is shipped and refined in the U.S.

Citgo this week placed advertising in some national newspapers stressing that the gas stations are independently owned and operated, and the people working at these facilities have been a “valuable part of the American story for more than 100 years.”

The history of Citgo goes back to 1910 when oil was discovered by Cities Service, which became an international producer, refiner and marketer of petroleum products. The Tulsa-based company shortened its name in 1965 to Citgo (“Cit” came from Cities, and “go” implies power and energy). It became a standalone refining and transportation company in 1983, and it was acquired by PDVSA in 1990. Its headquarters moved to Houston in 2004.

The rapid decline of PDVSA is a major contributor to Venezuela’s economic and political problems.

The political crisis centers around a president, Nicolas Maduro, who refuses to leave and a new president, Juan Guaido, who has tried to convince other countries to recognize him.  President Donald Trump and others have agreed that Guaido should be instated, but Maduro still maintains the allegiance of the military.

The Trump administration implemented sanctions against Venezuela, which puts more pressure on its economy.  Venezuela will have difficulty paying it debts, which could result in bankruptcy, without the sale of exported oil and revenue from the three refineries in the U.S. The U.S. government has ordered Citgo to divert payments of Venezuelan oil imported to the United States into an account that Maduro cannot access.

Venezuela has already defaulted on $63 billion in debt and arbitration claims, according to JP Morgan and reported by the Houston Chronicle. The report also noted that Venezuela has more than $37 billion in outstanding bonds, and Venezuela and PDVSA are on the hook for nearly $8 billion in late interest payments. PDVSA alone owes $24.7 billion to bondholders.

The financial issues involving PDVSA and Citgo become more complicated because Russia and China both have financial ties. Russia’s state-owned oil company, Rosneft, holds 59.9 percent of Citgo as collateral for a $1.5 billion loan, according to the Houston Chronicle.

Thousands of people flee Venezuela daily. Large crowds publicly protest expressing their displeasure with the conditions in Venezuela, a country that not too long ago was the star of Central and South America.

Oil Prices Rise in Response to Turmoil in Middle East