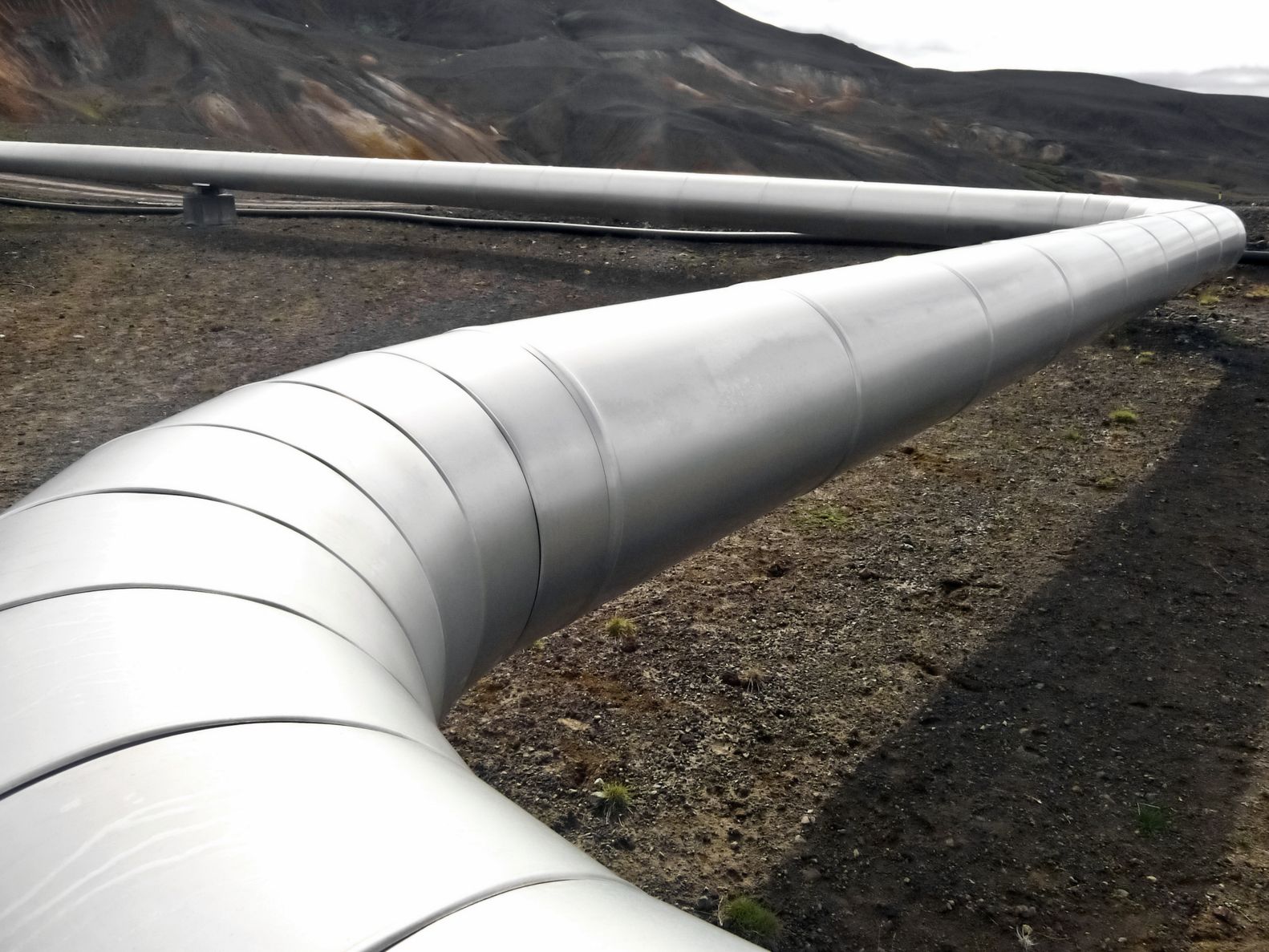 On June 1, 2017, Energy Transfer Partners L.P. announced that both the Dakota Access Pipeline and the Energy Transfer Crude Oil Pipeline (ETCO), collectively referred to as the “Bakken Pipeline”, were put into commercial service under the Committed Transportation Service Agreement. The pipelines have a combined value of $4.78 billion and will ship oil and natural gas to and from various production and storage hubs across the United States.

The pipelines are made of mainly 30-inch pipes and promise to offer a reliable, safe and efficient method for transporting energy resources. The sprawling creations span an impressive 1,872 miles across the nation and will have the ability to collaborate on transportation efforts. The Dakota Access Pipeline, a 1,172 mile, $3.8 billion creation, will transfer crude oil to a site near Pakota, Illinois, where the ETCO pipeline can transfer the oil to regions near the Gulf Coast.

The Bakken Pipeline “will transport light, sweet crude oil from North Dakota to major refining markets in a more direct, cost-effective, safer and more environmentally responsible manner than other modes of transportation, including rail or truck,” according to a statement from the company. The combined transportation capacity of both pipelines will amount to approximately 520,000 barrels per day.

The two pipelines have been the focus of much criticism from groups which say that the pipelines have the potential to damage the environment and mar the heritage of the native peoples that have lived in the regions through which the pipeline passes. The social uprising in opposition to the construction plans swayed the Obama Administration to place a temporary hold on the pipeline project.

However, shortly after his election, President Trump announced a decision to accelerate the pipeline construction plans, which was received with praise from the oil industry and criticism from environmental groups. The events since Trump was elected seemingly led up to this moment when the pipelines effectively opened for business.