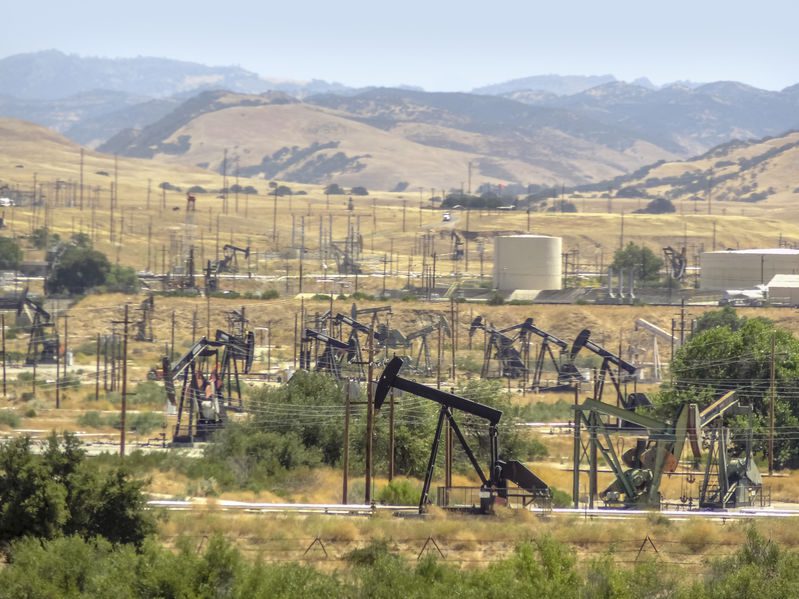 A common solution is to use production data from existing wells as analogues for future wells to generate a “type well profile” (TWP). TWPs, also called “type curves” are derived by selecting analogous wells, collecting their production history and key well information, and applying several mathematical adjustments to generate the prediction. The adjustments include steps like estimating the future production of existing wells; normalizing the data to the first month of production; scaling the data to account for differences in lateral length or fracture design; and binning the data according to other parameters, such as formation or operator. The scaled and normalized production can be used to generate average production forecasts for each of the bins.

Operators use TWPs to make investment decisions, prepare reserve estimates and to inform their investors about the expected economics of their undrilled wells. Many of them are disclosed to the public in investor presentations and public filings. Although they are widely used, typically there is very little disclosure about how they are derived. There are no industry standards for the preparation of TWPs. Rather, they are created under many different circumstances and engineers have personal opinions about the best way to prepare them. However, some of these opinions are certainly better than others.

The development of best practices for TWP generation is currently under consideration by a committee of the Society of Petroleum Evaluation Engineers (SPEE). Ahead of that work, however, we at Ralph E. Davis Associates (RED) believe that improved disclosure about how a TWP was created would help users better understand the quality and reliability of the estimate. It would also provide more transparency to help them understand why different engineers in the same play and area generate different TWPs.

We recommend that TWPs presented to the public or to other consumers be accompanied by a voluntary disclosure that explains or addresses the following items. A sample disclosure is provided at the end of this paper.

There are many approaches to creating TWPs and they often rely on very limited data. We believe that their users should have enough information to understand how they were made so they can make informed decisions. A thorough disclosure of the data and methods used would be a good first step. 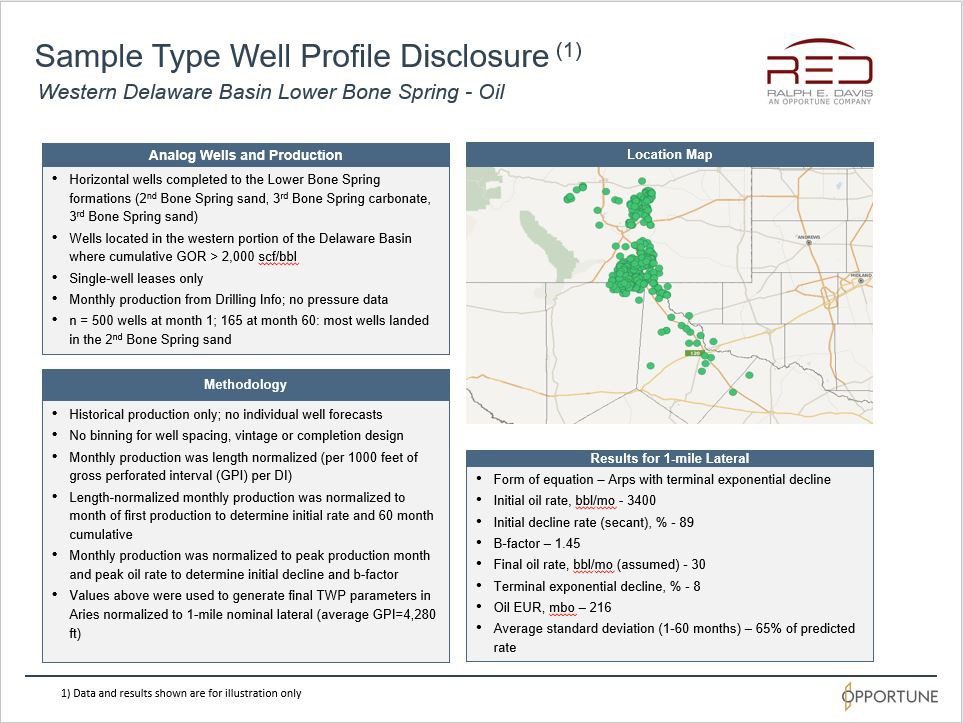