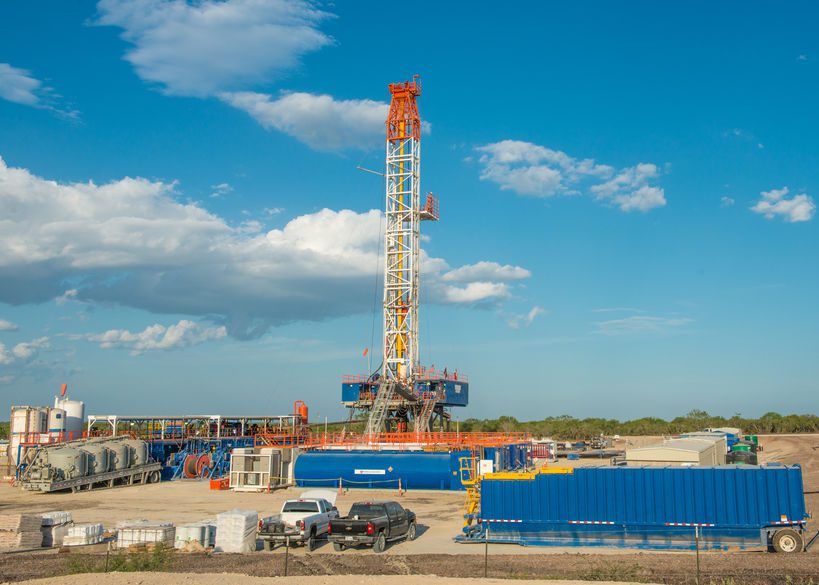 A key factor in the economic development of unconventional resources is determining optimal well spacing. As development of unconventional play progresses, wells naturally become spaced closer together. Operators are learning, in some cases at least, that “child” wells are performing poorer than their “parents” did. Understanding how well spacing influences performance is important in determining how many wells can be economically drilled on a given tract and avoiding investments that deliver a poor return. This information is also valuable to investors evaluating a company’s future drilling potential because well spacing greatly influences the number of remaining drilling locations.

The purpose of this paper is to examine the relationship between well spacing and well performance in an Eagle Ford shale study area and demonstrate how geospatial data can be used to quickly estimate well spacing and drainage area.

This analysis looked at the performance of about 180 horizontal wells in the oil window of the Eagle Ford shale play. The study area was selected to illustrate the analysis technique because the wells have significant production data, were drilled over a fairly short time period with consistent operatorship, are in the same landing zone, were completed using very similar fracture designs and have various well spacing. All of the data used in the study was downloaded from DrillingInfo.

Measuring well spacing isn’t difficult, but it can be time-consuming. It’s fairly easy to take a scale to a map and measure the distance between wells. However, this can take a long time and may be hard to refresh as new wells are drilled. The problem gets more difficult in plays with multiple pays where neighboring wells might be producing from different formations and not influencing each other’s performance.

This analysis uses a novel geospatial approach to estimate well spacing. Rather than an average inter-well footage measurement, a pseudo-drainage area is calculated using vector geometry algorithms (See Figure 1 below). The pseudo-drainage area is based on polygons calculated around the wellbore trajectories, and in this case, are further limited by a maximum 2,000-ft. drainage. The areas of these polygons are used as the well spacing parameter and is equivalent to a local well density.

This approach offers several benefits, including speed of calculation, ability to accommodate complex well orientations, a metric that better reflects the area available for each well to produce and a visual spatial display of the pseudo-drainage area.

Well performance in this analysis is based on type well profiles (TWPs) derived for groups of wells binned by drainage area (See Figures 2 and 3 below). Because reservoir quality is known to vary over the study area and some of the wells with larger drainage areas were considered to be less prolific parts of the reservoir, the study focused on subsets of wells in the portion of the field that was heavily developed and had wells on various spacings.

In the first subset, approximately 97 wells were selected from the center to the eastern portion of the field. TWPs were generated by normalizing oil production for gross perforated interval length and binning the wells by pseudo-drainage area in 100-acre bins.

In this subset, the general trend of poorer performance on tighter spacing is evident, but there is an anomaly in the 200-acre to 300-acre bin; it actually appears to be the best performing. Because this is believed to be due to reservoir quality variations, a second subset on the eastern side of the field that was investigated. This area was considered to have fairly uniform reservoir properties and included 42 wells. In this area, the relationship between well spacing and well performance is fairly clear. (See Figures 4 and 5 below)

In this portion of the Eagle Ford shale, well spacing appears to have an important effect on well spacing, particularly as wells have less than 200 acres available to drain. Caution must be used, however, because reservoir properties can vary over relatively small distances and sample selection can impact the results. Nevertheless, using geospatial processing to quickly derive a well spacing metric can speed up the analysis and allow engineers to investigate performance more thoroughly.