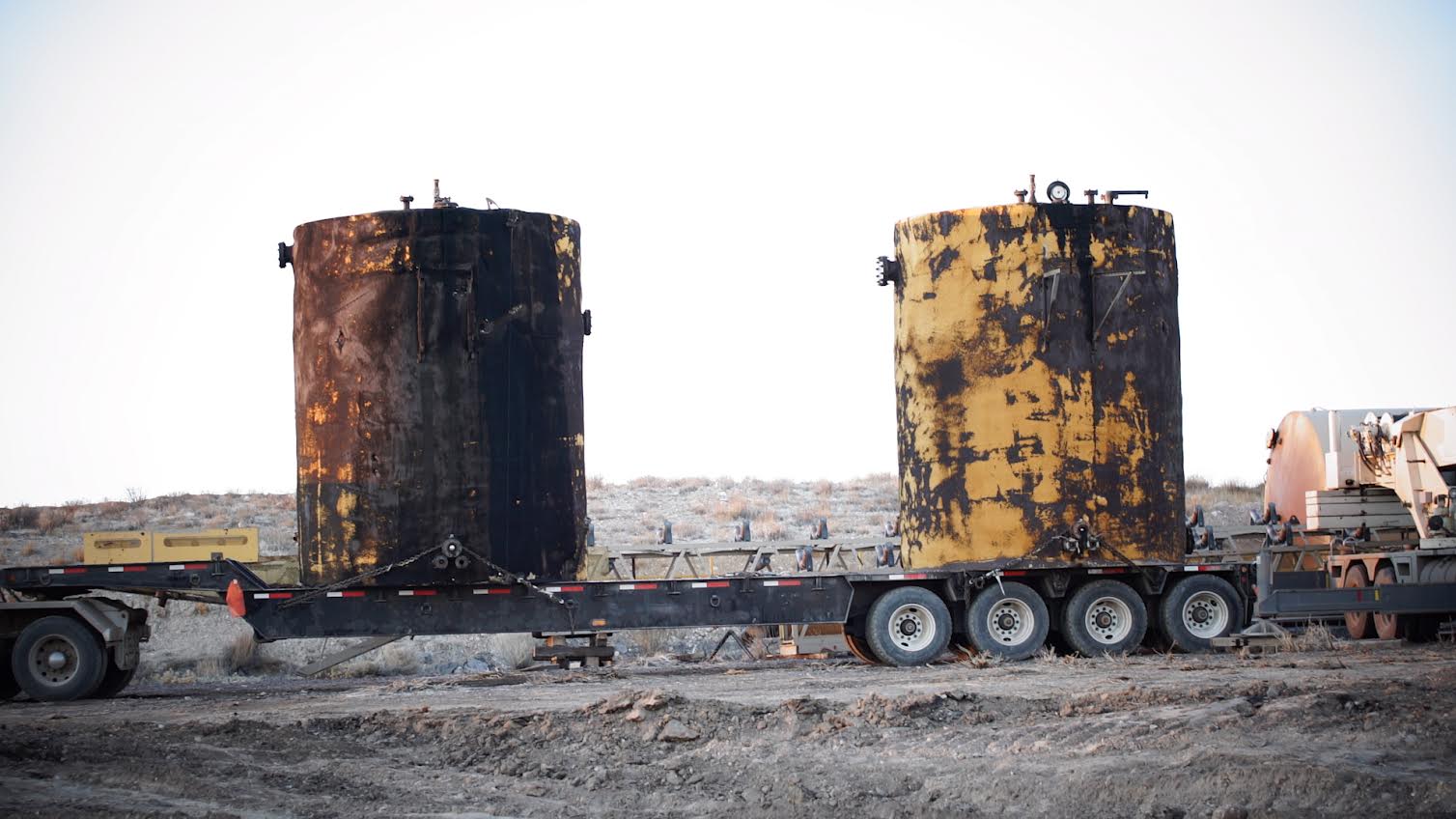 Oil is Climbing Back!

Since the advent of the new U.S. administration, the oil and gas industry has rebounded. “The boom is back up,” said Dr. Bailey, “if you go down to the Permian, you can’t get a hotel room because they are all booked. It has not been like that for 30 years!” Oil prices are slowly creeping up, nearing $70 for a barrel of WTI crude. This is indeed a great sign for the industry. Under the new administration, investments have grown, and regulation has been adjusted. Investments are pouring into the industry and even the small-sized companies are reaping the investment dollars.

Dr. Bailey is positive and supportive of alternative energies, as we need all sources of energy supply, but is not of the opinion that they will replace hydrocarbons anytime soon. One of the biggest challenges alternative energies face is infrastructure. The world is set up to run on hydrocarbons. Dr. Bailey said, “investors want to invest in work: production, transportation, and refining. They don’t want to invest in infrastructure, because it is expensive, and the ROI takes a long time to pay back.” 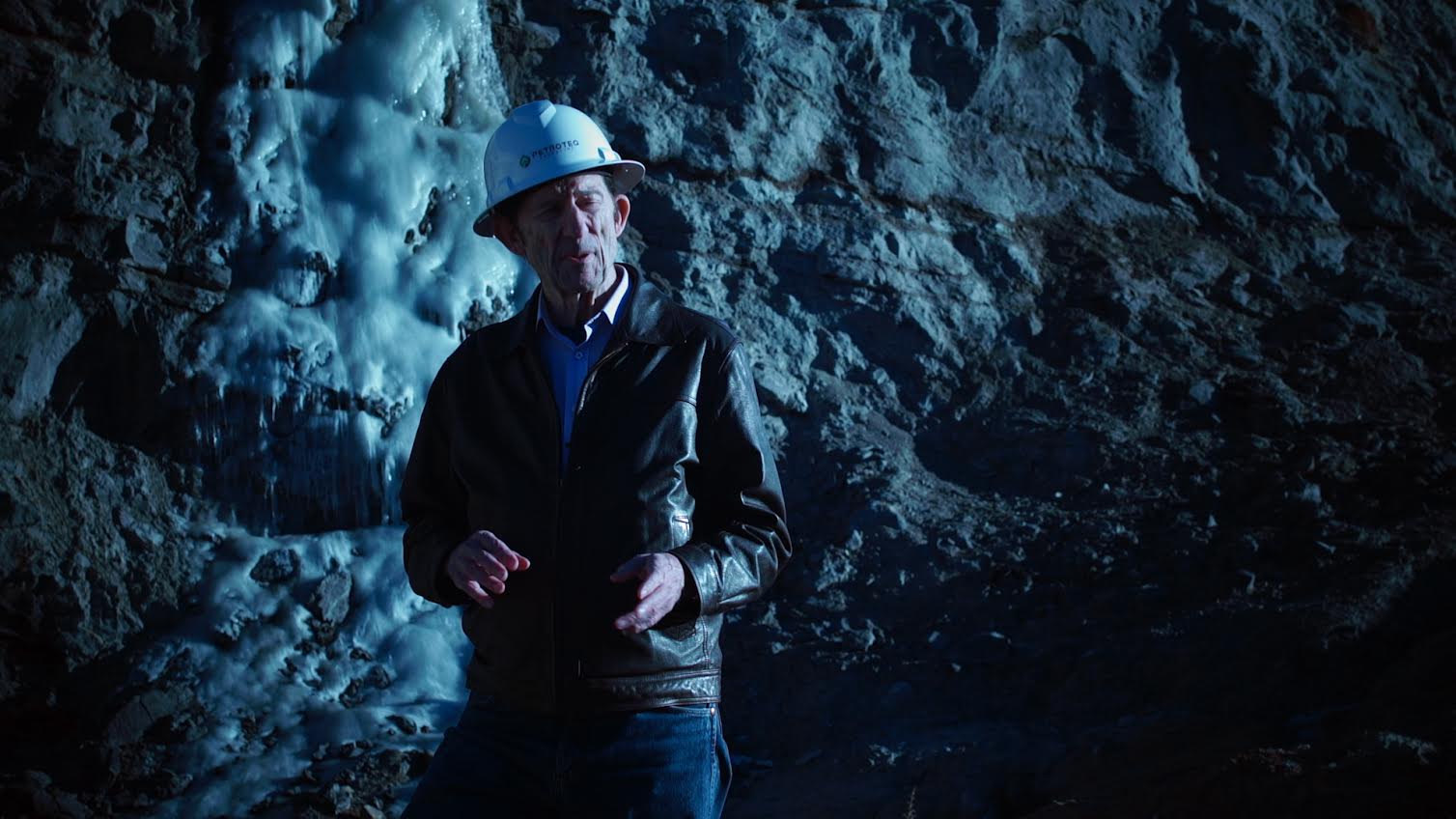 He continued by using the following example to drive his point, “You want to build a wind turbine farm for instance. You need to drop $40 million to get started. And the wind is not going to be able to produce as much power as hydrocarbons and it will be intermittent at that—it’s going to take much more time for the money to flow in. So, you see, it’s going to be hard for alternative energies to build a strong foundation in general infrastructure to be successful, and nothing delivers a unit of energy as low cost as hydrocarbons does.”

But alternative technologies, that is a different case. Dr. Bailey thoroughly supports the adoption of blockchain technology into the oil and gas industry.

Dr. Bailey saw that blockchain solves logistical and transactional problems in the supply chain and he acted quickly to get his company to start working on its own blockchain technology called PetroBloq. To develop PetroBloq, Petroteq partnered with First Bitcoin Capital Corp to develop this unique administrative tool for the oil and gas industry. Blockchain is an open distributed ledger system, with records, called blocks, all linked for access.

“It takes days to close deals and has a lot of people involved, with PetroBloq, contracts are in place and only need to have the variables filled in to transact. Select. Click. Submit,” said Dr. Bailey.

While still 4 to 5 months left before its structure is complete, Dr. Bailey is looking forward to reducing the time it takes to move products around in the oil and gas supply chain, cutting back on the number of people involved to transact, such as brokers, dealers, and attorneys. With all these changes, he asserts that companies will see an enhanced bottom line due to the increased efficiency in the supply chain.

Dr. R. Gerald Bailey, is President at Petroteq Energy Inc. and has served prior as the CEO from 2012. He has more than 50 years’ experience in all aspects of the oil and gas industry, both, upstream and downstream, onshore and offshore and has served on numerous energy company executive boards. Bailey is retired from Exxon, lastly as President, Arabian Gulf region.

Oil and Gas Economy up 25 Percent, according to Texas Petro Index

Hidden Tax: Motorists Shell Out $76 Billion in 2018 for Gas Taxes