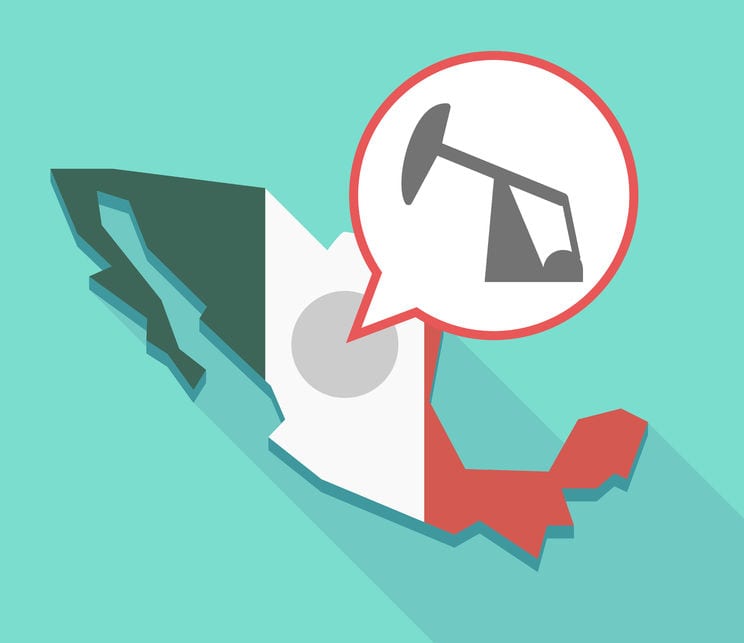 Reserves by region and field

The associated graph, dated January 1, 2017, displays the five regions of Mexico’s oil and gas reserves and further breaks them down into the 14 major fields that comprise Mexico’s oil and gas industry. The data indicate that the northern terrestrial region and northern offshore regions are Mexico’s largest fields by reserves. The following numbers are the original 3P volumes.

When assessing a country’s oil and gas reserves the engineering terms P1, P2, and P3 are used. These terms can be defined as follows:

Reserves can grow as geology is better understood, more fields are discovered or there is a change in technology which allows for more hydrocarbon extraction from the basin.