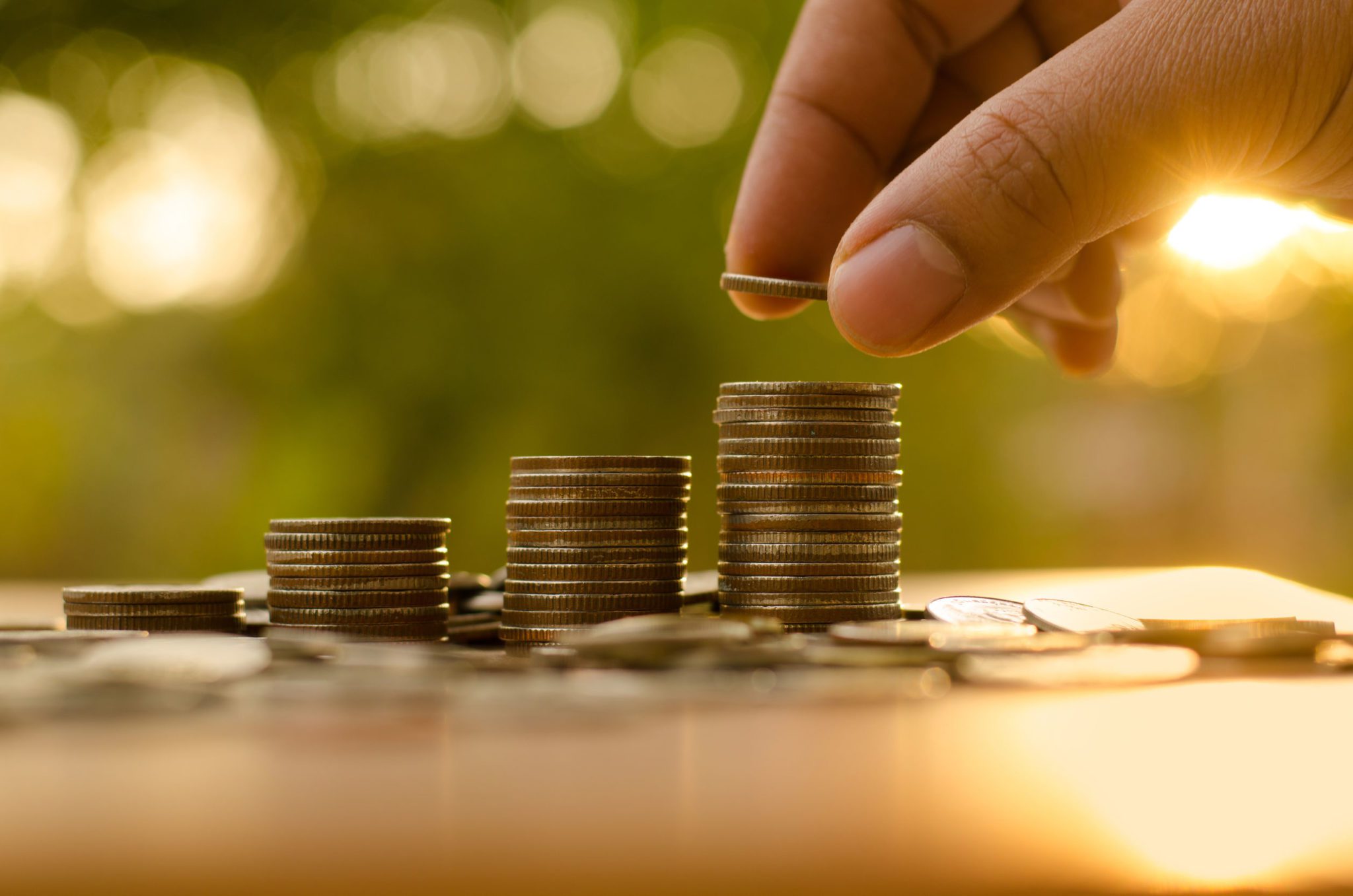 The International Energy Agency (IEA) announced on July 12 that a significant shift in energy-investment patterns had occurred in 2016. According to the organization’s data, for the first time, electricity for the surpassed oil and gas in terms of total investment. The transfer of investment funds represents a continually unstable oil market which has been defined by an excess of supply over demand since 2015.

Oil and gas total investment fell $225 billion from the 2015 figure of $873 billion to $649 billion in 2016. The reduction in overall drilling activity, falling unit capital costs and solar photovoltaics all contributed to the decrease in total global investment in O&G. The IEA report notes that the total amount of global investment allocated to energy was over $1.7 trillion for 2016, which represents a 12% decrease when compared to the IEAs estimate for 2016 energy investment of $1.9 trillion.

The downturn has not significantly affected investments for oil and gas companies, but the IEA stated that these firms did experience substantial increases in leveraged capital: “Despite investment cutbacks and better cost discipline, the oil majors increased debt by over $100 billion between late 2014 and early 2017.”

Financial institutions were initially hesitant to offer loans to struggling O&G companies, and they downgraded a few companies’ debt quality due to concerns of bankruptcy. However, as companies have come to better cope with a lower oil price, these institutions have been finding that it is now more financially appropriate to make debt more widely available.

The IEA notes that these trends, including consistency in O&G spending in the Middle East and Russia, indicate that a 3% increase in upstream investment should be expected for 2017. Of course, one should not expect the bulk of these investments to be carelessly cast into just any oil and gas operation. Rather, look for investments in shale, renewables, and companies which have found a competitive edge by operating at a high level of efficiency with these oil prices.