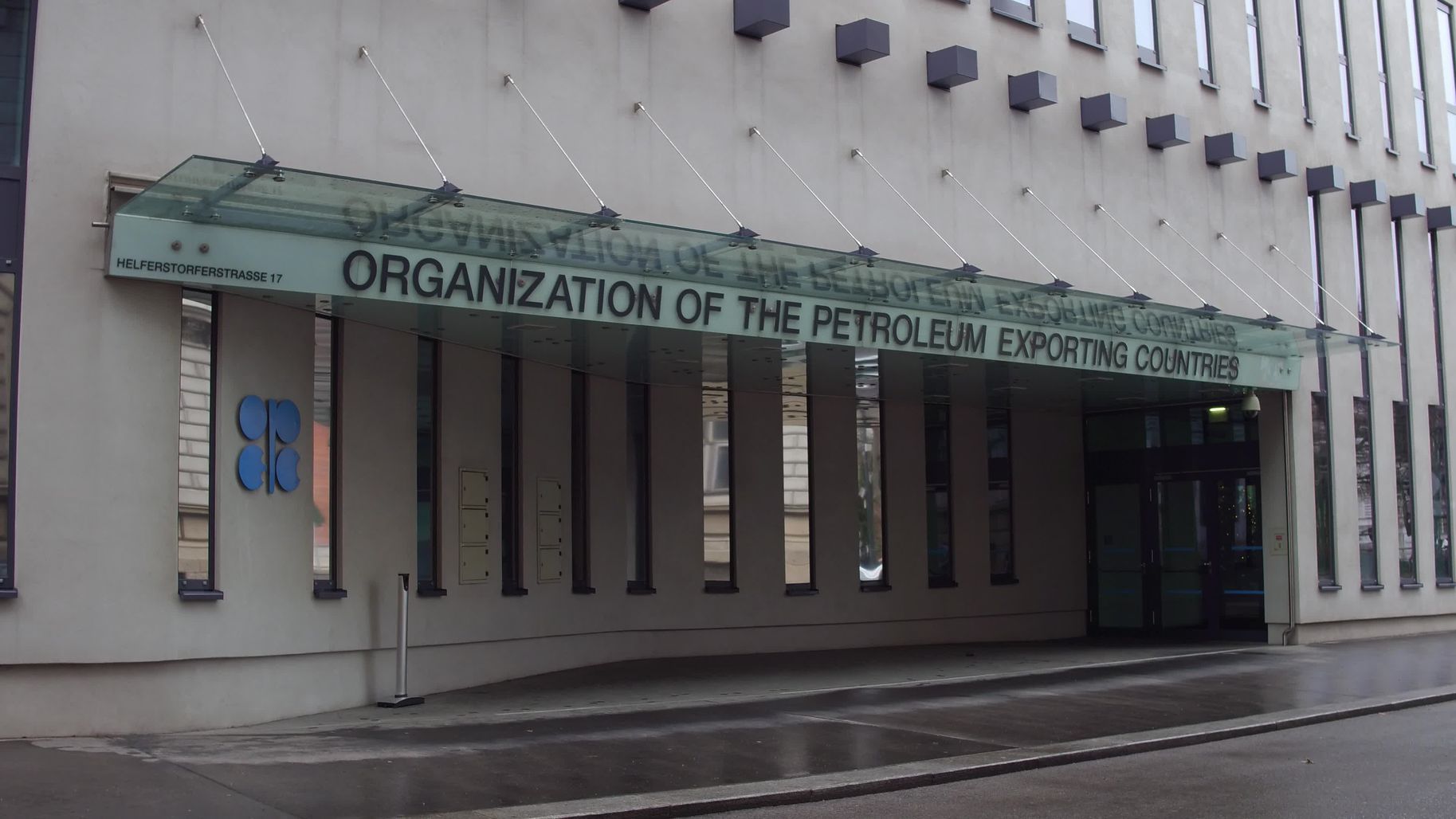 On Monday, May 8th, both Saudi Arabia and Russia announced that they were contemplating a protracted production cut which could extend into 2018. The countries’ continuation of the production cuts is an attempt to equalize the balance between the demand and supply for oil, which was dramatically unbalanced by an increased supply of oil mainly due to higher OPEC production.

The increase in the production cuts would add to the previously-expected six-month extension in the production cuts which was anticipated for the May 25th OPEC meeting. According to Bloomberg, several Ministers of OPEC countries were also considering increasing the level of supply cuts. However, the talks did not represent an absolute deal or agreement but were simply discussions about possibilities for the future.

Russia is also onboard for a prolonged production cut, as evidenced when the Russian Energy Minister Alexander Novak stated, “We are discussing a number of scenarios and believe extension for a longer period will help speed up market rebalancing.” Russia and Saudi Arabia are the world’s largest oil producers, and any concrete decision to either extend or deepen the production cuts would have a noticeable effect on markets.

This effect has been somewhat diminished because whenever there is a slight bump in the price of oil due to production cuts, United States oil-producing companies ramp up production to capitalize on the higher potential for profits. Thus, any noticeable increase in the price of oil has stayed rather stagnant throughout this year as the supply is continually boosted to stay ahead of demand.

There is a mounting worry among oil-producing nations that the oil price will not only fail to increase if production cuts are not sustained, but it will possibly fall. The continuation of the production cuts will hopefully prolong any drastic decreases in the price of oil, but it will take a long time before demand begins to even out with supply and increase the oil price at a consistent rate.