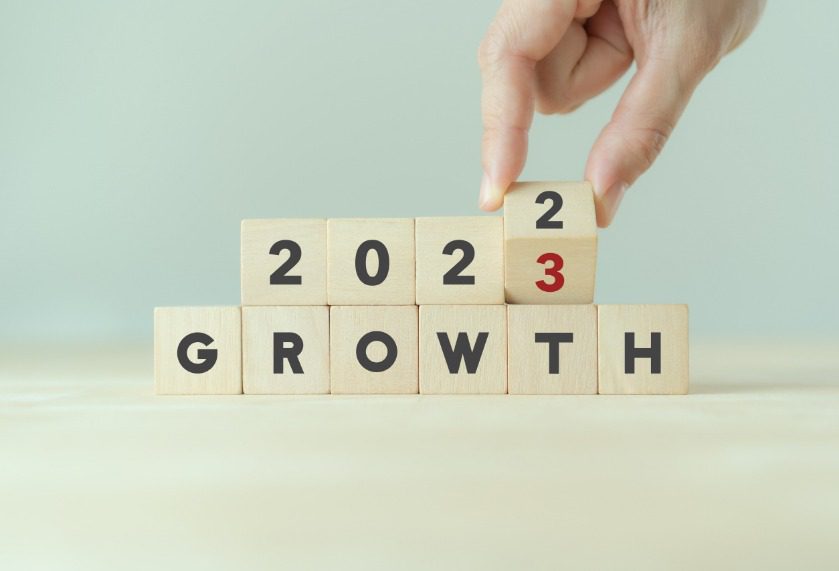 The oil and gas industry in Texas made a big recovery in 2022, and a majority of the executives surveyed by the Federal Reserve Bank of Dallas anticipate a good year in 2023.

“Activity in the oil and gas sector continued growing in fourth quarter 2022,” the agency said in a news release on Dec. 29. “The business activity index – the survey’s broadest measure of conditions facing Eleventh District energy firms – remained positive but fell to 20.2 in the fourth quarter from 46 in the third. This suggests the pace of expansion decelerated but remained solid as the business activity index stayed above the series average.”

A majority of those surveyed said natural gas prices would average $5.64 per million British thermal units at the end of 2023.

The survey found most executives optimistic about the short-term future even though they have problems with labor and operating costs.

Three-out-of-four said their company will increase capital spending in 2023 from 2022, while only 14 percent said they will decrease expenditures. However, the level of optimism declined from 46 in the previous index to 30.3 in the current index, capital expenditures dropped from 47.3 in the previous index to 40.1, and company outlook dropped 20 points from 33.1 to 13.1.

“Optimism waned in the fourth quarter as the company outlook index posted a 10th consecutive positive reading but fell 20 points, below the series average, to 13.1,” the Dallas Fed news release said. “The overall outlook uncertainty index increased to 40.1 from 35.7, suggesting growing uncertainty, especially among E&P firms. The uncertainty index was 30.9 for services firms versus 45.4 for E&P firms, with 53 percent of E&P firms reporting an increase in uncertainty.”

The cost of doing business continues to rise.

“Firms reported rising costs for an eighth consecutive quarter, with the indexes remaining elevated,” the Dallas Fed reported. “However, the rate of those increases has slowed. Among oilfield services firms, the input cost index was 61.8 versus 83.9 last quarter. Among E&P firms, the finding and development costs index was 52.5, a modest decline from 64.7 last quarter. Additionally, the lease operating expenses index dropped 22 points to 48.4.”

All labor market indexes in the fourth quarter remained elevated, pointing to solid growth in employment, hours and wages, according to the Dallas Fed.