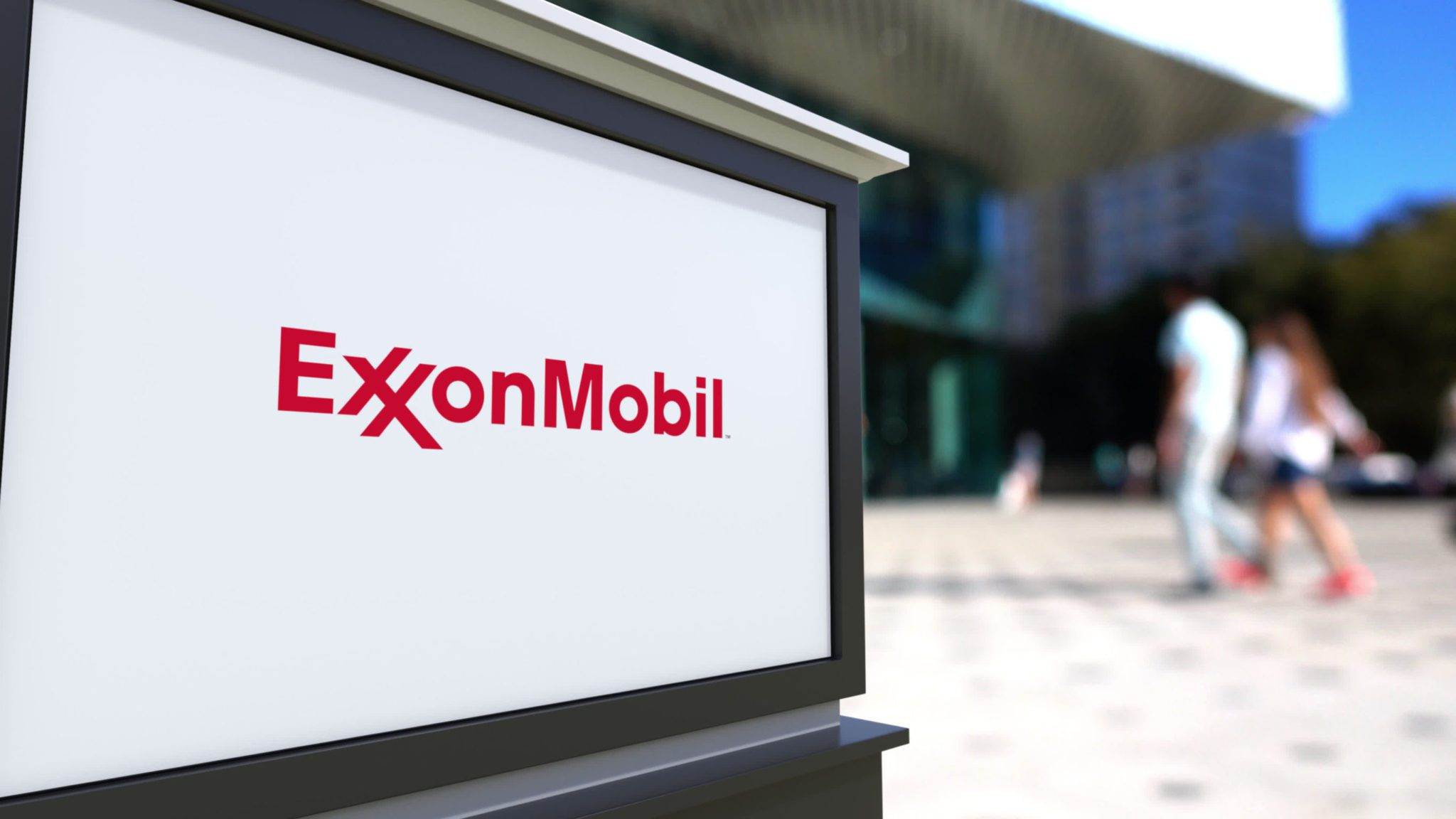 The U.S. Treasury Department has levied a $2 million fine against Exxon Mobil Corp. for violating U.S. sanctions which barred companies from dealing with Russia, Bloomberg reports. The sanctions were put into place when the present Secretary of State, Rex Tillerson, was the CEO at Exxon.

Sanctions were enacted due to Russian infringing on Ukraine’s sovereignty by invading into part of the country. The Treasury stated that Exxon had violated these sanctions by signing multiple legal documents concerning oil and gas projects in Russia. The documents were signed with Igor Sechin, the head of Rosneft OAO and on the Treasury list of Russian nationals affected by the sanctions.

Exxon Mobil later announced that it planned to challenge the ruling, and the company went to the U.S. District Court in Dallas to validate their position. Scott Silvestri, a spokesman for Exxon, stated that the Treasury ruling was “fundamentally unfair,” Bloomberg notes. The firm holds that it followed the protocols listed by the White House and Treasury Department when it engaged in legal proceedings with Russia.

“OFAC seeks to retroactively enforce a new interpretation of an executive order that is inconsistent with the explicit and unambiguous guidance from the White House and Treasury issued before the relevant conduct and still publicly available today,” stated an

ExxonMobil filing with the U.S. District Court. The filing went on to state that OFACs actions are unfair and violate the Administrative Procedure Act, according to a release from the company.

The release states that “OFAC has acknowledged that White House and Treasury Department officials repeatedly said sanctions involving Sechin applied only to his personal affairs and not to companies that he managed or represented.” As Exxon Mobil’s dealings with Sechin were only through the firm Rosneft OAO, Exxon believes that they should not be punished for following the guidelines prescribed by the Treasury.

The release also mentions that a White House Fact Sheet stated on March 17, 2014, that “Our current focus is to identify these individuals and target their personal assets, but not companies that they may manage on behalf of the Russian state.” Given Exxon’s information provided in their release, their challenge to the Treasury’s fine may be valid. The ensuing back-and-forth will doubtless produce an invigorating dialogue of legal arguments to be examined.