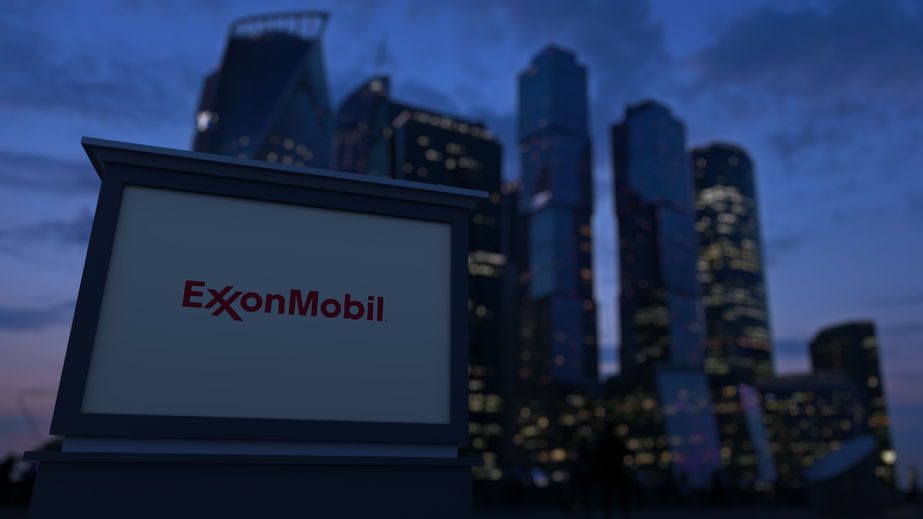 Exxon Mobil’s and Saudi Basic Industries Corps’ joint plan to build a new petrochemical plant saw significant advancement on March 21, as a school board in southern Texas approved significant tax breaks for the company if it should choose to build in the region.

The planned facility won $1.2 billion in tax breaks from the Gregory-Portland school district north of Corpus Christi, according to The Advocate. Two Louisiana parishes and another site in Texas were also under consideration by Exxon Mobil for potential locations for the plant, but the favorable tax breaks for the company gives the South Texas school district a strong advantage.

The plan is expected to cost $10 billion and will be completed in 2024. It will bring thousands of jobs to the area where it is built, but many petitioners in the Gregory-Portland region still oppose the project. Opponents are worried about the potential environmental effects the plant will have on the surrounding school districts.

“You as school board members have a responsibility to ensure that our children have a clean, safe and healthy learning environment,” stated resident Jason Mutschler, according to the Houston Chronicle. “Our children, who are truly innocent in this, who don’t have a say, should not be put in a position where their health and safety are compromised.”

Exxon Mobil announced towards the beginning of March that it had planned to invest $20 million in the U.S. Gulf area to expand its refining and chemical manufacturing facilities. The investment will take place over a 10-year period, and the 11 planned projects are expected to generate around 45,000 jobs, according to Darren Woods.

“The United States is a leading producer of oil and natural gas, which is incentivizing U.S. manufacturing to invest and grow,” said Woods. “We are using new, abundant domestic energy supplies to provide products to the world at a competitive advantage resulting from lower costs and abundant raw materials. In this way, an upstream technology breakthrough has led to a downstream manufacturing renaissance.”