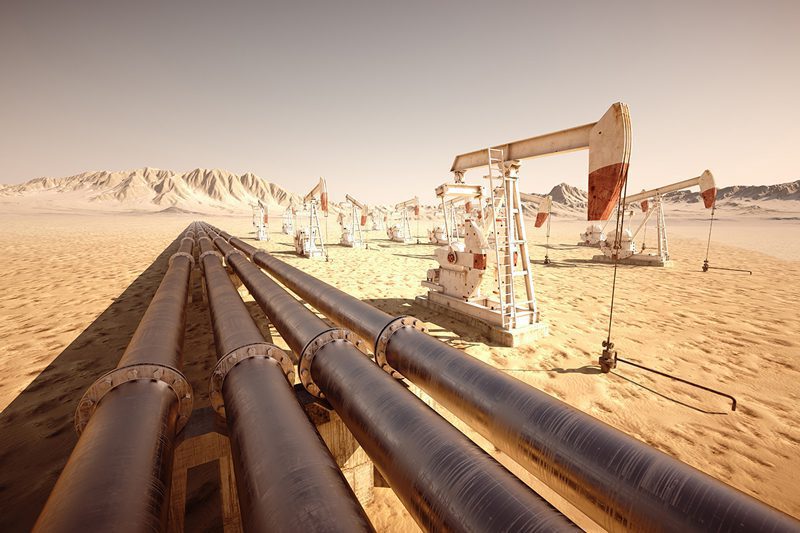 OPEC nation members and non-OPEC nations came together on May 25 to discuss the current economic environment for oil and what could be done to keep the global supply at a reasonable level. The groups considered multiple options to maintain a balanced supply level. However, they came to the conclusion that a nine-month extension of the production cuts, which had originally been implemented in December to cut 1.8 million barrels per day from the market, would be the optimal choice.

According to Reuters, Saudi Energy Minister Khalid al-Falih stated, “We considered various scenarios, from six to nine to 12 months, and we even considered options for a higher cut. But all indications discovered that a nine-month extension is the optimum.” Forbes noted that the group decided that extending the productions cuts until March would avoid the seasonal demand decline that typically occurs in January.

Nonetheless, the fact that all the nations gathered at the meeting were able to agree on a nine-month extension should be seen as quite a feat. There have historically been rifts caused by certain nations not wanting to participate in the cuts. The drop in the price of oil merely represents a shallow and short-term view of the benefits of the supply cuts. The agreement is probably what prompted Khalid al-Farih to state that he was not concerned by the “technical” oil price drop experienced on the day of the meeting.

Furthermore, one expert believes that the focus for the oilfield should be on the consumption side rather than the supply side. David Elmes, Professor of Practice at Warwick Business School and Head of the Global Energy Research Network stated that “Another OPEC meeting and another round of brinkmanship over whether cuts will be sustained and so prices propped up, but this is missing the point about oil’s role in the longer term.”

“The proportion of future investment in energy is expected to shift from the supply side, such as producing more oil, to the consumption side, such as better vehicles, more efficient industrial processes and smarter use of energy in buildings. In the International Energy Agency’s recent analysis for 2015, only 12% of capital investment in the supply and use of energy went into more efficient consumption. But in forecasts for investment over the next 20 years, the proportion to be invested in the more efficient use of energy, rather than more supplies, has more than doubled from 17% a few years ago to 35%,” Elmes continued.

As Elmes stated, “This shows a longer term trend that we’ll use only the most affordable oil and gas, making investments in other sources that are as affordable, or in using energy more efficiently.” The focus on the efficient use of energy from the perspective of the consumption side will clearly become a major factor in the future for the industry and businesses as a whole.

The Energy Sectors Leading Economies in 2020