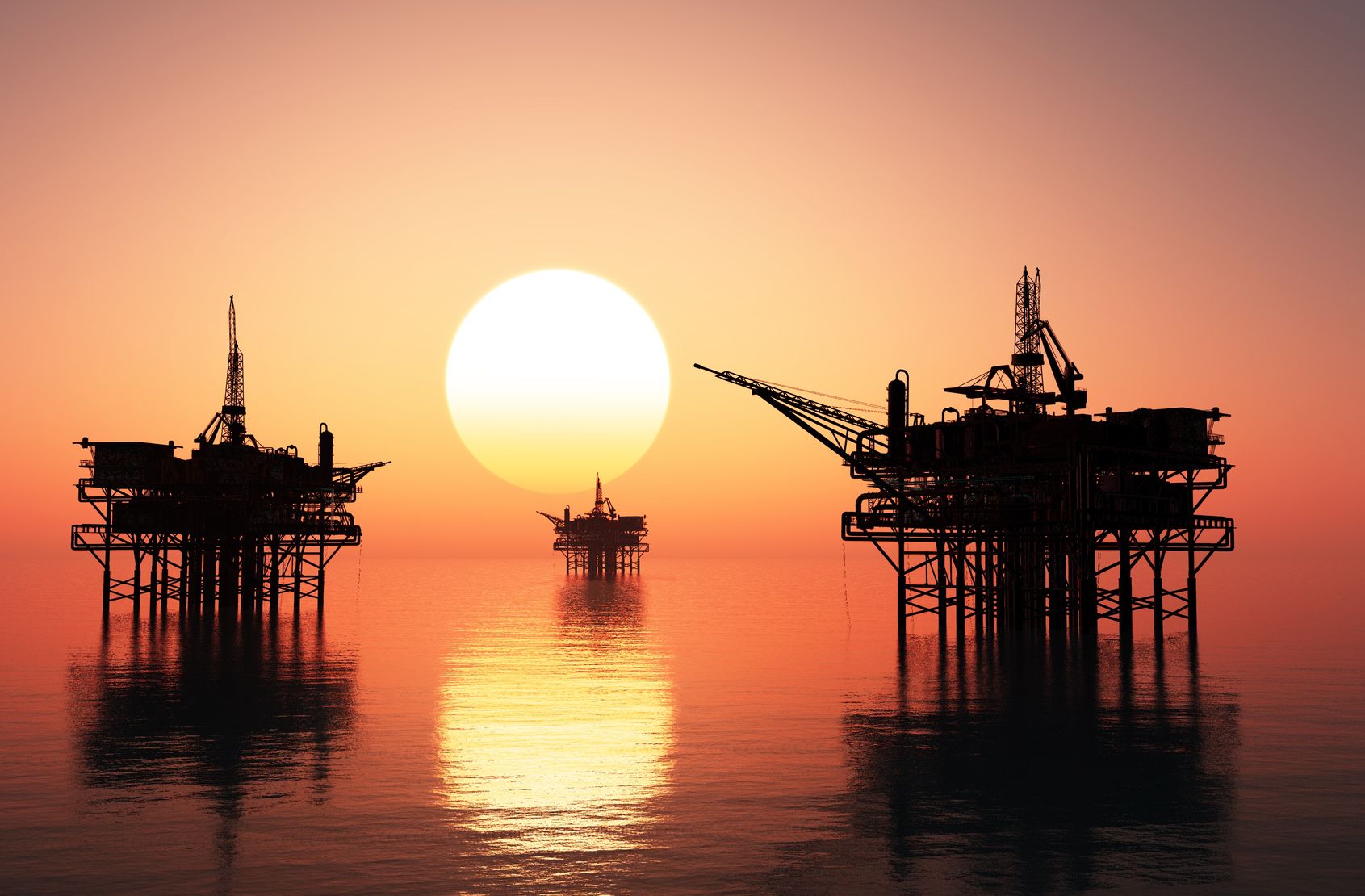 The Offshore Technology Conference (OTC) kicked off on April 29 at the NRG Park in Houston, Texas, and it lasted through the week of May 1-5.  The event, founded in 1969 to drive technological innovation in the ocean extraction and environmental protection industries, is one of the most well-known and well-attended networking affairs. The oil price crisis has unfortunately caused a drop in attendance over the past few years.

The most highly-attended year was 2014 when attendance hit 108,300. The attendance level dropped to 94,880 in 2015, and roughly 68,000 in 2016. However, this year’s attendance was the worst seen in a decade, dropping to 65,0000. Oil prices—and therefore, the level of oil production seen across the globe—seems to be highly correlated with the number of attendees at OTC. This is not the first time that the number of attendees at the OTC dropped dramatically due to a drop in the oil price.

A similar pattern of an impressive annual growth in the number of attendees at OTC, followed by an abrupt drop-off, also occurred in the 1980s. In 1982, according to a Historical Attendance graphic on the OTC website, the attendance reached a whopping 108,161, narrowly missing the all-time high experienced in 2014 by 139. The number had been steadily climbing since the event’s inception, but the oil crisis of the 80s caused a drastic decline in attendance, causing the number of attendees to fall to 58,775 in 1983 and a minuscule 2,773 in 1984.

Despite the drop in attendance, both back in the 80s and today, the advancements of technology discussed and conceptualized at the OTC offer many useful alternatives to companies in the oilfield. However, as the conference has a heavy focus on the offshore aspects of oil extraction and environmental protections, the interest in such innovations was somewhat lacking this year. Most of the production of oil through the past two years or so was conducted onshore rather than offshore, as onshore drilling has proven more profitable.

The fact that the oil price has not risen appreciably since last year was clearly a leading factor in the decline in the attendance of the OTC. Until such a time as offshore oil drilling is a dominant source of oil production in the industry, there will probably be continual declines in the number of attendees at the OTC. With OPEC agreeing to production cuts, the next few years may see an increase in the oil price and, therefore, an increase in the attendance at the OTC.