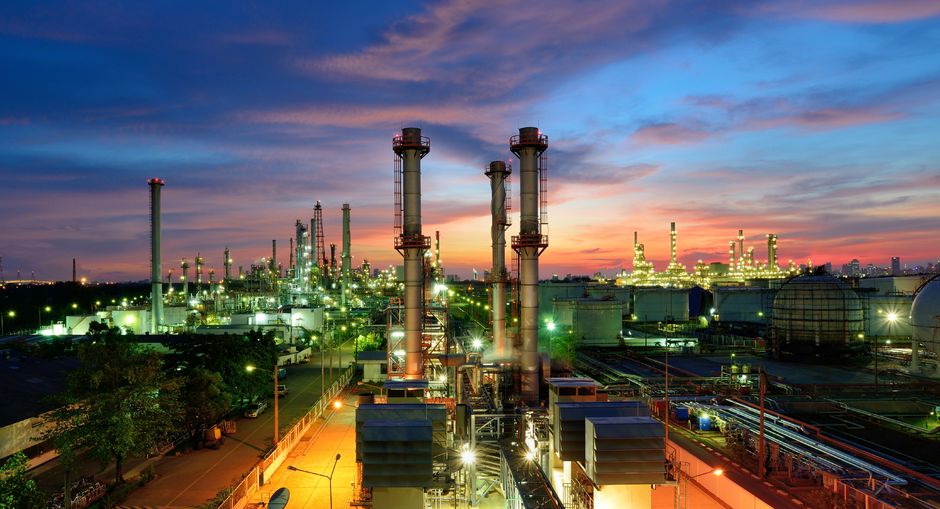 There was a variety of news regarding the petroleum industry last week that sent mixed signals to industry observers.

Next came the news that ExxonMobil will invest $20 billion in the Gulf Coast region during the next 10 years, and increase employment by an estimated 45,000 jobs. ExxonMobil said it will strategically invest in 11 major chemical, refining, lubricant and liquefied natural gas projects in Texas and Louisiana to expand its manufacturing and export businesses. This is particularly noteworthy, as the Gulf Coast region shed tens of thousands of jobs in 2016.

More positive news came out of a report from the Business Council for Sustainable Energy.  According to the report, Americans now devote less than four percent of their total annual household spending to energy—the lowest since government started keeping records. “That welcome development is, in part, a result of the fracking revolution and of the declining prices of natural gas,” the report stated.  “Lower energy prices have also helped to reduce manufacturing costs, thus reviving the U.S. economy. Today, the United States generates very cheap electricity for industrial use, outranking China, India and Mexico.”

In spite of those low energy costs, American producers have become more efficient. “The United States,” the report notes, “has decoupled economic growth and energy demand.” Since 2007, American GDP grew by 12 percent, while overall energy consumption fell by 3.7 percent, it stated.

Almost immediately following the glowing report from the Business Council for Sustainable Energy came news from the Energy Information Administration (EIA) that natural gas consumption has declined because of warmer weather. “Warmer than normal weather throughout much of the United States resulted in the first recorded net natural gas injection during a week in February since weekly storage data has been collected,” EIA stated. “For the week ending February 24, the amount of natural gas in storage in the Lower 48 states increased 7 billion cubic feet (Bcf). While some weeks during March in previous years had recorded injections, net injections of natural gas into storage do not typically occur until at least April.”