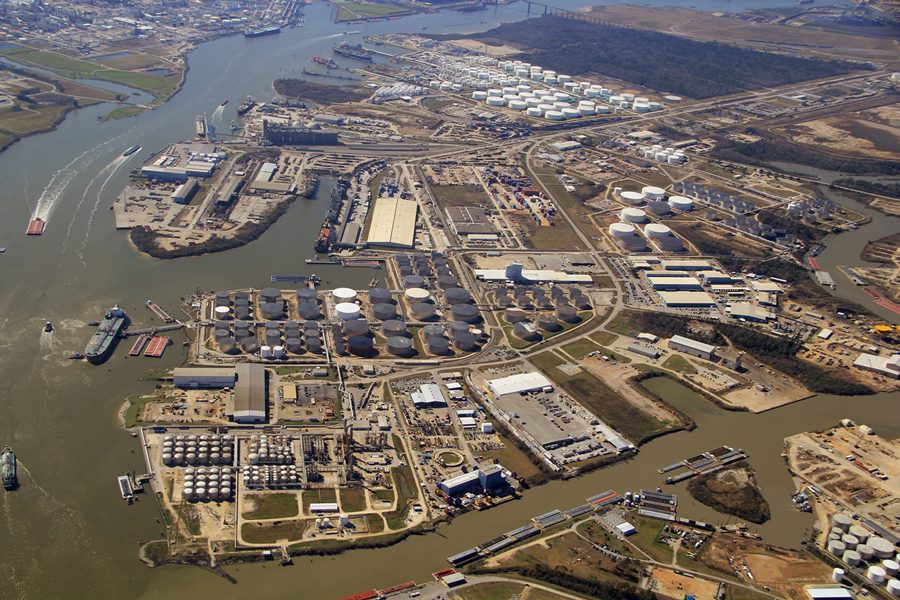 On June 6, Tulsa, Oklahoma-based SemGroup Corporation announced that it had entered an agreement to acquire Houston Fuel Oil Terminal Company (HFOTCO). The move diversifies SemGroup’s overall business offerings, and it gives the firm a foothold in the Houston Ship Channel, a well-established and strategic location for the transportation of oil and gas.

SemGroup will be purchasing HFOTCO, one of the largest U.S. oil terminals, using investment funds which are managed by Alinda Capital Partners. SemGroup is expected to pay approximately $2.1 billion. $1.5 billion of the payment will be paid at closing, which is expected to occur at the end of Q3 2017, and will consist of $300 million to $400 million in common shares and the assumption of $785 million existing HFOTCO debt. The remaining $600 million will be paid before the end of 2018.

“This is a transformational acquisition that adds tremendous stability to our business and provides a dynamic platform for growth,” stated SemGroup President and CEO Carlin Conner. The operation at HOFTCO is indeed stable, as it is supported by take-or-pay contracts with mainly investment-grade customers that have been working with the terminal for 15 years on average. “With the addition of HFOTCO, SemGroup will be uniquely positioned to capture the future trends in exporting crude oil and refined products resulting from the near and long-term anticipated growth in U.S. shale production,” Conner continued.

The deal includes 330 acres of waterfront land on the Channel, a capacity to hold 16.8-million-barrels of fuel and crude oil, both inbound and outbound pipelines, four ship docks, seven barge docks, and multiple track and rail facilities, according to a report by SemGroup. The report also highlights that the positioning for the terminal is sublime given the major refinery complexes in the area and the inbound receipt capabilities from producing basins.

“Consistent with our strategy to diversify our portfolio and become more refinery facing, HFOTCO brings a well-established base of high-quality, long-tenured customers,” stated Conner. “At the same time, the terminal’s premier location on the Houston Ship Channel provides deep water access and is well positioned to capture increasing export volumes.”

The End of Oil?