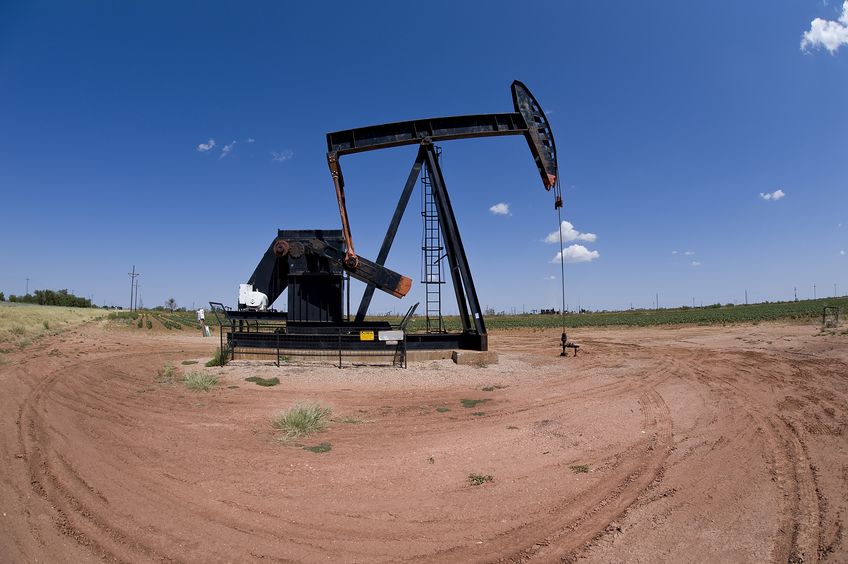 The Texas Alliance of Energy Producers released its January Texas Petro Index (TPI) on March 7. The group, which represents the interests of the O&G industry by ensuring energy-friendly policies in both state and federal governments.  showed that upstream oil and gas activity in Texas increased for a second straight month, rising to 153.3 in January from 150.6 in December.

“The components of the Texas Petro Index continue to register mixed results as the transition from contraction to expansion plays out,” stated Karr Ingham, the economist who created the TPI. “Crude oil and natural gas prices, the rig count, the number of drilling permits issued, and the value of oil and gas produced in Texas all registered year-over-year increases in January, while oil- and gas-well completions, the volume of oil and gas produced, and upstream oil and gas employment continued to decline compared to levels a year ago,” he stated.

“The TPI shows the upstream oil and gas economy in Texas continued expanding in January, partly because the agreement last year by large oil-producing countries to reduce global oil supplies created a bump of $6-8 per barrel on wellhead prices, which had a positive effect on activity levels in Texas,” stated Ingham. “But not only higher wellhead prices have been driving the expansion; it also has been lower costs,” he continued.

The release further notes that the Baker Hughes active rig count increased 10.2 percent year-over-year in January, rising from 305 to 336. The figure was the highest seen since November 2015, when the number of active rigs began consistently falling due to the drop in the price of oil. The oil and gas industry employed 206,100 Texans, a 10.2 percent year-over-year decrease, according to an assessment by the Texas Workforce Commission.