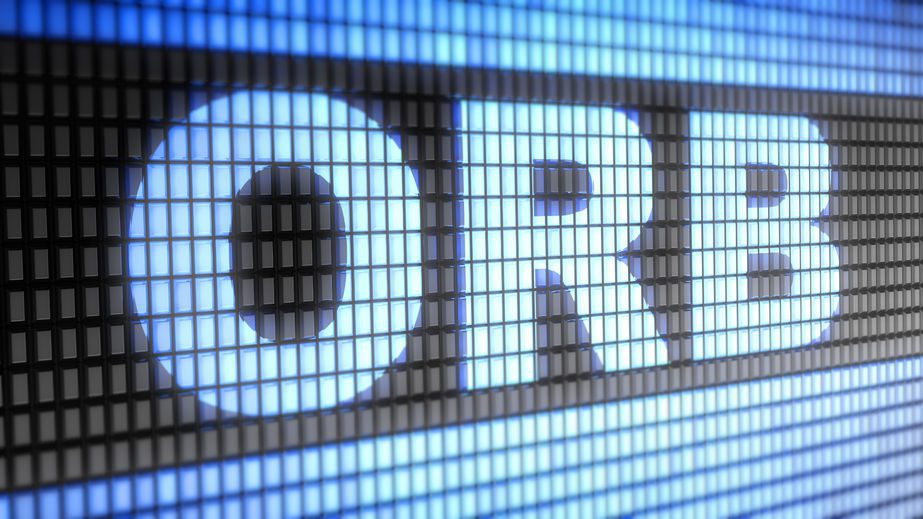 India has expressed its happiness at the decision of the Organization of Petroleum Exporting Countries (OPEC) to raise production by 1 million barrels per day from July 1, 2018.

While OPEC agreed to raise production by 1 million barrels per day, however, market experts are of the view that the real increase, would be around 600,000 barrels a day of oil because several countries that recently suffered production declines will be unable to raise output, while some other producers may not be able to fill the gap.

India, the world’s third-largest oil consumer stated that the oil cartel has taken cognizance of the market and the move is a positive sign for consuming countries like India.

“We are happy because for the first time OPEC has taken cognizance of the market for a stability (in price),” Indian Oil Minister Dharmendra Pradhan told media persons in New Delhi.

“How price will emerge is up to demand and supply fundamentals but as a consuming country, India is happy that they looked into our expectations”, he said.

OPEC has indicated to possibly go back to 100 percent compliance with previously agreed output cuts but gave no concrete figures.

The OPEC and non-OPEC Ministerial Meeting were held in Vienna, Austria, on June 23, 2018.

Before the 174th ministerial meeting of OPEC, it was not clear what decision OPEC might take. However, U.S. President Donald Trump has announced the U.S. withdrawal from the nuclear deal between Iran and five permanent members of the UN Security Council plus Germany and renewed sanctions against Tehran.

Major oil consumers including the United States, China and India had urged OPEC to raise production to prevent an oil deficit that would hurt the global economy.

Reports suggest that India and China are considering teaming up to buy U.S. supplies and counter OPEC’s dominance in the world’s biggest oil market (Asia). The two nations (India and China) want to put pressure on the producer group to keep prices under control.

The meeting also came at a time when OPEC, which accounts for around 40 percent of global production, is looking to strengthen its cooperation with Russia on production control.

Market experts say that there have been both internal and external pressures on the grouping. There has been a rally in oil prices due to factors such as U.S. President Donald Trump pulling his country out of the 2015 nuclear accord with Iran, and OPEC and Russia cutting supplies. In addition, Venezuela’s oil output has collapsed to the lowest since the 1950s and geopolitical tensions have also played a part.

At the OPEC Seminar on June 20, in Vienna, India’s Oil Minister Dharmendra Pradhan and his team of officials presented the consumer side to the world’s most powerful oil producers.

Reports suggest that Pradhan and Indian Oil Corp (IOC) chairman Sanjiv Singh presented an informal paper on the impact of high prices on demand, projecting a scenario of about a million barrels per day of demand shrinking by 2025 if oil prices continued to advance towards $100 per barrel mark.

Analysts are of the view that India is a price sensitive market and retail prices of petrol and diesel in India are broadly linked to crude oil price trends.

It is expected that if the oil prices had continued to rise at the current rate, the demand would certainly have been impacted.

According to data from the Petroleum Planning & Analysis Cell (PPAC), a rally in global oil prices had pushed up the average cost of the Indian basket of crude to $75.31 per barrel in May 2018.

OPEC member states and other world oil producers have jointly cut their production by 1.2 million barrels per day since 2016 to balance the oil market for 18 months. However, due to the limited productivity of some countries, like Libya and Venezuela, the actual production reduction has overpassed the agreed amount, lifting the oil prices to the maximum of $80 per barrel from $28 at the end of 2016.

Middle Eastern market has expressed a mixed reaction and it seems that the OPEC decision has confused the markets that are not sure about the physical number of oil barrels which will find their way to the market.

Oil prices fell after the OPEC decision taken at the Vienna meeting. While Brent crude futures dropped 1.7 percent to $74.25 per barrel, U.S. West Texas Intermediate (WTI) crude futures were down 0.2 percent at $68.42 a barrel.

The meeting decided that the next OPEC and non-OPEC Ministerial Meeting will convene in Vienna, Austria, on December 4, 2018.

5 Oil and Gas Industry Trends That Will Shape 2021