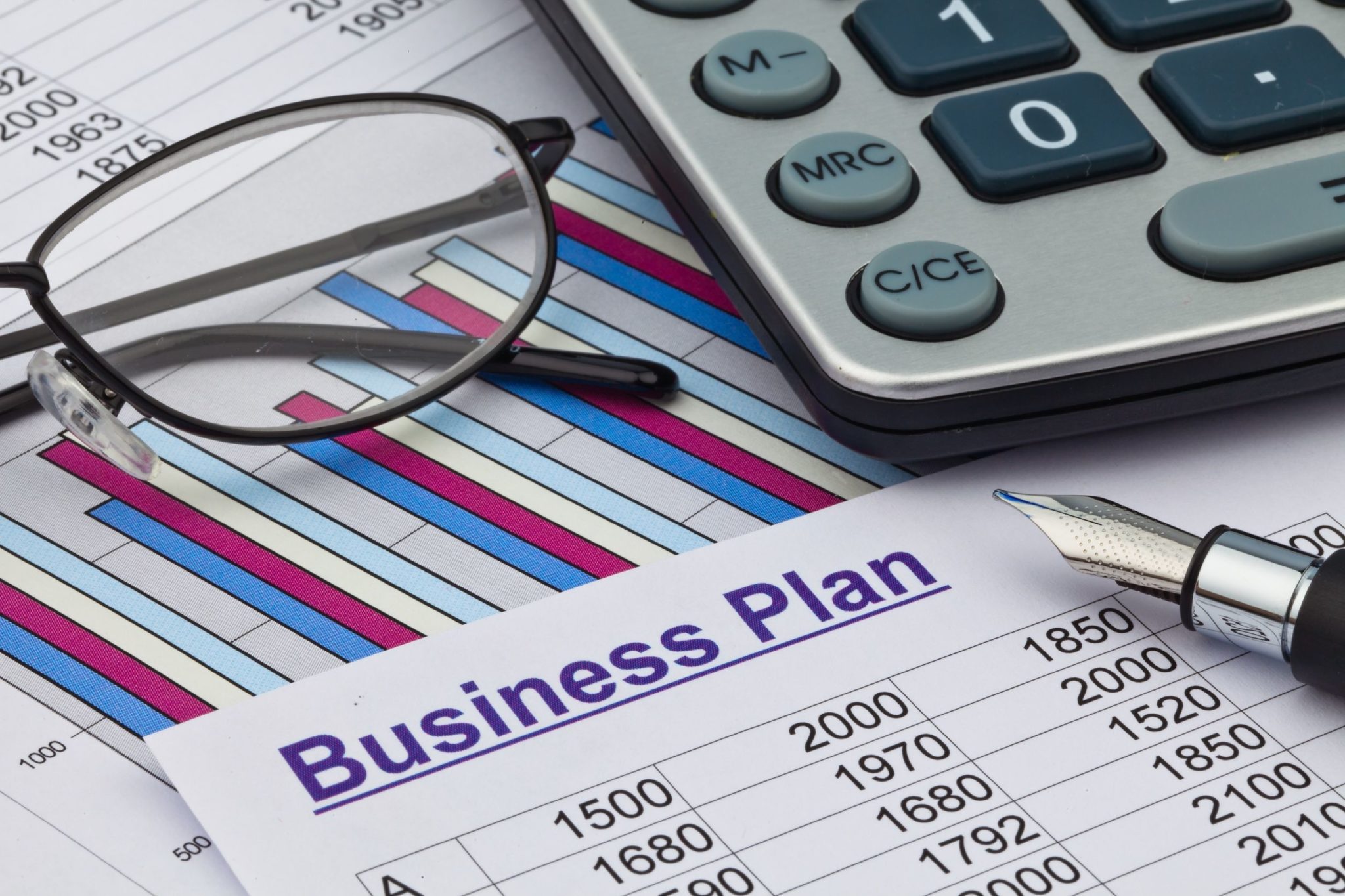 Houston, Texas-based Kinder Morgan has secured financing for its $5.5 billion pipeline in Canada, reports the Houston Chronicle. The pipeline, which will transfer crude from the Canadian oil sands region to Vancouver, British Columbia, will be backed by four Canadian banks.

The Toronto-Dominion Bank, The Royal Bank of Canada, The Canadian Imperial Bank of Commerce, and the Bank of Nova Scotia are the four banks which have stepped up to support the expansion of the Trans Mountain pipeline. The pipeline’s capacity will see a three-times increase in its transport capacity of, going from 300,000 to 890,000 barrels of crude oil per day.

Kinder Morgan is one of North America’s largest energy infrastructure companies, with ownership or operation rights for over 84,000 miles of pipeline and 155 terminals. At the end of May, the firm announced the completion of an IPO for its Canadian subsidiary Kinder Morgan Canada Limited. The subsidiary issued 103 million shares at $17.00 a piece for total proceeds of C$1.75 billion ($1.3B USD). The new public firm will use the proceeds to purchase Kinder Morgan’s Canadian business via an approximate 30% interest in a limited partnership.

When Kinder Morgan announced the investment decision for the expansion of the pipeline in May, which coincided with the announcement of the subsidiary’s IPO, the firm stated that the pipeline expansion would yield many benefits for the firm, the suppliers in the area, and the country as a whole. “Our execution planning is complete, our approvals are in hand, and we are now ready to commence construction activities this fall generating thousands of direct jobs for Canadians, including significant benefits to Indigenous communities in Alberta and British Columbia,” the firm stated in a release.

As one might expect, the projected benefits to the region have faced much skepticism from environmental and political groups. Oilprice.com reported in May that the British Columbian Green and New Democratic Party do not agree on much, but they did agree on their opposition to the pipeline’s expansion. The stigma, and, therefore, dissuasion of supporting oil companies and their means of transporting their product has a sort of contagious effect on groups concerned with the environment and politics. It appears that the negative perspective towards oil and gas pipelines does indeed transcend borders.