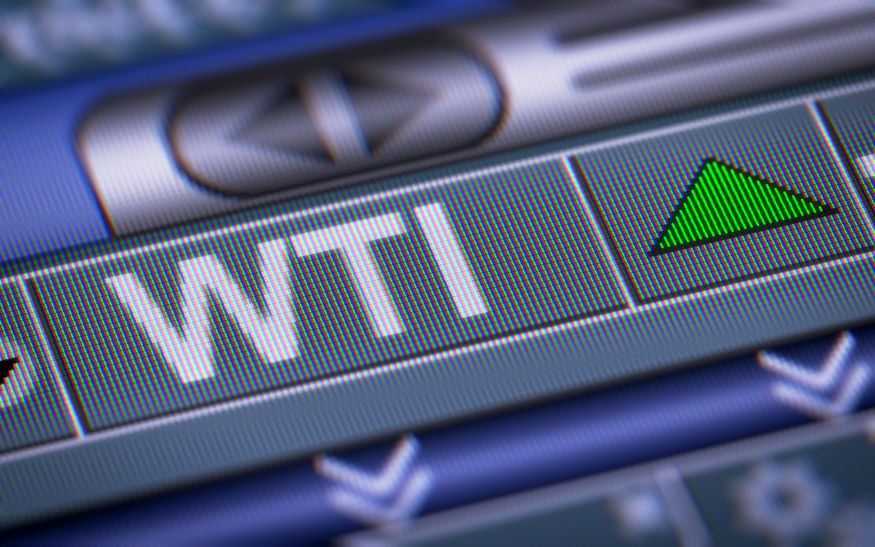 Crude oil and natural gas prices have been on a roller-coaster ride as the market reacts to a variety of economic news from around the world.

After rising through much of 2018, crude oil prices declined significantly beginning in October amid heightened crude oil price volatility, according to the Energy Information Administration. “On Oct. 3, Brent and WTI prices each hit annual highs of $86 per barrel and $76, respectively. Subsequently, however, the prices for each crude oil fell quickly. On Dec. 24, Brent reached an annual low of $50/b, down nearly $36/b from its October high, and WTI reached an annual low of $43/b, more than $33/b lower than its October high.”

EIA noted that several factors contributed to the rapid decline in prices. Crude oil production from the world’s three largest producers—the United States, Russia, and Saudi Arabia—was at or near record levels in November. Furthermore, concerns about the pace of global economic growth in the coming months have added to uncertainty regarding global oil demand growth. Although implementation of sanctions on Iran began on Nov. 5, the United States granted waivers to some of Iran’s largest customers to continue importing limited volumes of crude oil for six months, which resulted in more crude oil available to the global oil markets than many market participants expected.

On the demand side, news broke that the trade tension between the U.S. and China may be winding down. The Wall Street Journal reported U.S. and China made progress on narrowing their difference on trade issues, especially on purchases of U.S. goods and services and widening access to China’s markets. Negotiations started Monday as part of a tariff truce declared on Dec. 1.

China has become a major consumer of liquefied natural gas (LNG) shipped from the U.S. EIA reports that from 2000 to 2013 China experienced rapid growth in energy consumption, overtaking the U.S. as the world’s largest energy consumer in 2009. “Since 2013, China has consistently used approximately 40 percent more energy than the United State,” EIA said.

More good news for natural gas producers in Texas and throughout the U.S. came this week from a report that Saudi Arabia is nearing a deal to invest in U.S. LNG projects. “Any such investment would mark a sea change in the energy flows between the U.S. and Saudi Arabia,” according to The Wall Street Journal. “America’s shale revolution has broken dependence on Middle Eastern oil to the extent that the International Energy Agency expects the U.S. to become a net energy exporter by 2023.”

EIA reported that U.S. natural gas production, consumption and exports all increased in 2018.

Cybersecurity: A Growing Concern in the Oil Industry