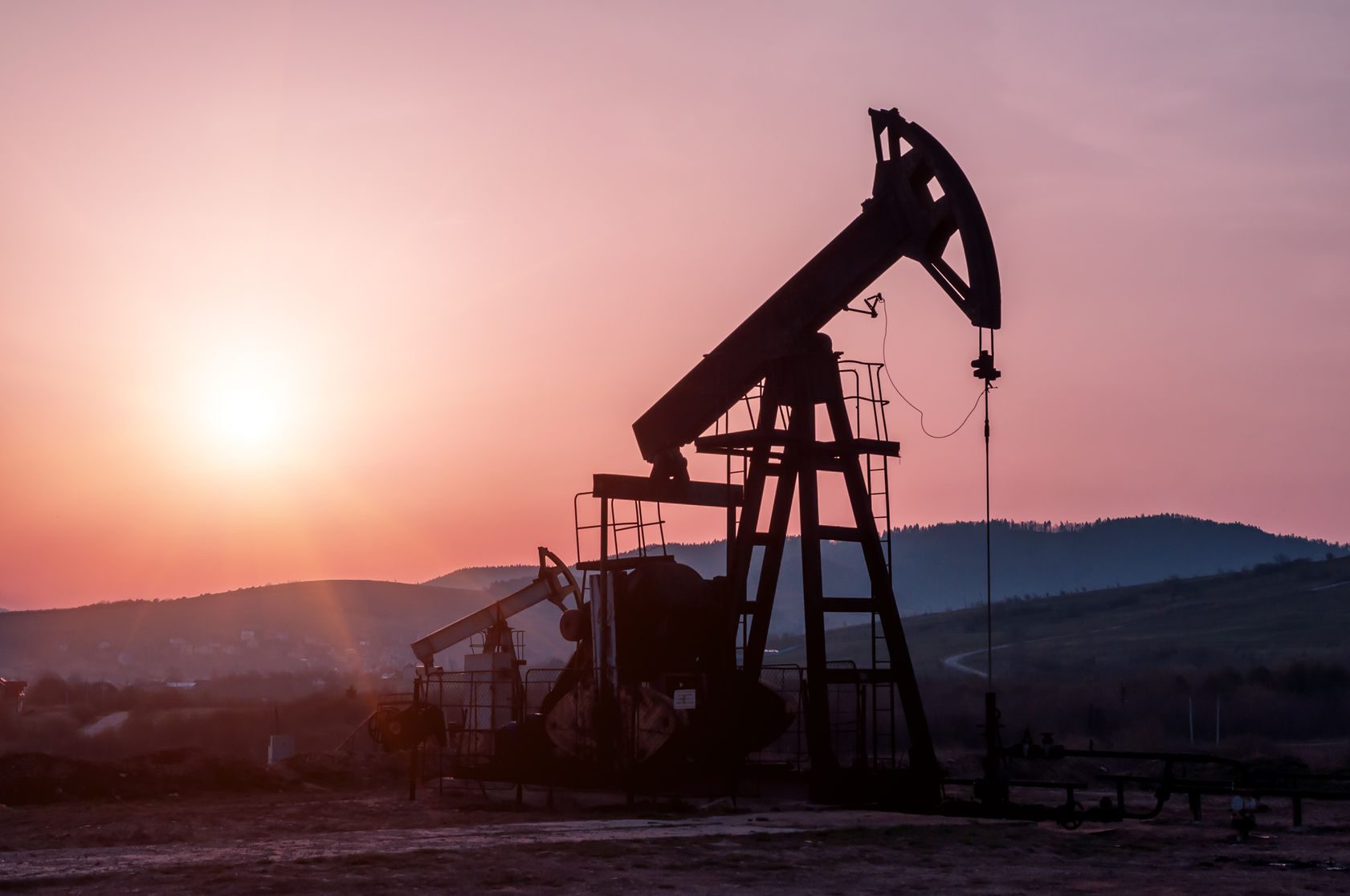 “Crude oil prices in Texas have been the essence of stability for more than a year,” said Karr Ingham, the economist who created the TPI and updates it monthly, noting that average monthly oil prices in Texas have increased slowly but steadily since dipping to a low of $27.08/bbl in February 2016. “Demand is beginning to show signs of recovery and foreign oil suppliers led by OPEC appear to be committed to maintaining announced production cuts.”

“Spurred by the little uptick in prices, Texas producers this year through September have recovered nearly 10.8 million barrels more oil than in the first nine months of 2016,” Ingham said. “It is uncertain how long the current pricing environment will continue and where we’ll go from here. But the momentum of the TPI indicates Texas producers will recover a record volume of crude oil during 2018.”