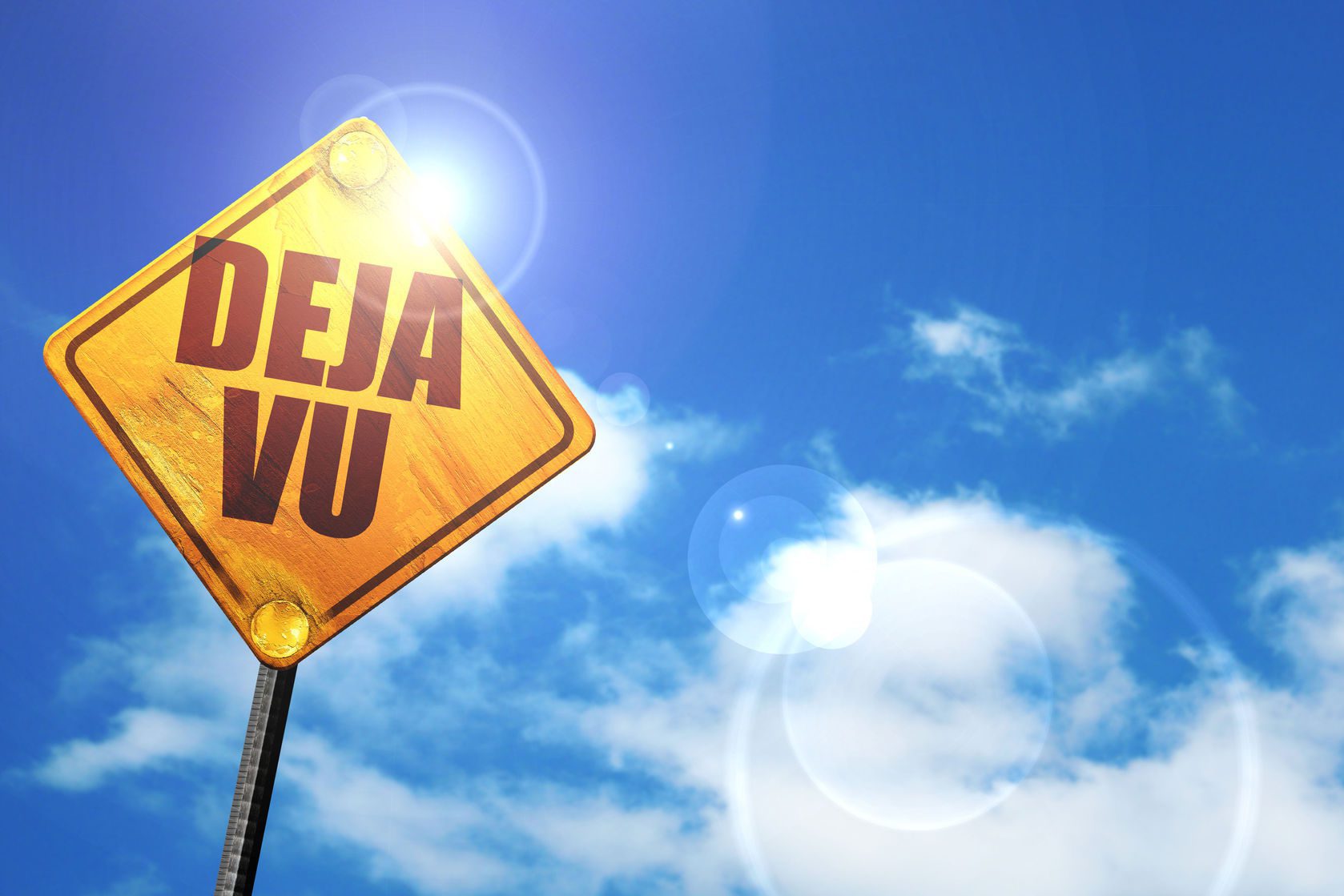 The recent price drop of oil beginning in 2015 gives some individuals a flashback to the 1986 oil supply glut. Indeed, there are many factors that mark the past crisis as being similar to the current: OPEC decided to gain market share by getting rid of smaller players abroad, the price of oil collapsed due to the supply outweighing demand, and many small companies declared bankruptcy and could not maintain operations. Many similarities can be found between the two crises, but there are some differences that should be examined as well.

In 1986, OPEC desired to increase its dwindling market share within the oil market. This desire was mainly due to a steep decrease in OPEC’s oil revenue in the 10 years preceding 1985 when the groups’ share of the oil market dropped nearly 20%. OPEC had been steadily losing market share and many countries in the cartel were losing much of their economy-dependent oil income. Players such as China and Mexico began producing more oil, increasing the number of competitors with which OPEC had to contend. Naturally, the group desired to maximize its portion of the world oil supply. Towards the end of 1985 to the beginning of 1986, OPEC ramped up its production, which caused the price to drop about 65%.

In 2014, OPEC’s market share was 42%, according to data from Statista. OPEC’s share of the market was slightly down from the years prior to 2014, but it was not anywhere near the decrease observed in the years leading up to 1985. Nonetheless, OPEC made the decision to maintain production while the world’s supply of oil outpaced demand. Consequently, the oil price dropped nearly 75% from its June 2014 highs, when the price reached upwards of $110, according to the U.S. Energy Information Administration. In both crises, OPEC knowingly allowed the production levels of oil to surpass demand, which caused a very rapid and detrimental price drop.

The more recent technological advancements that have changed the methods of extracting shale oil has increased the rate at which production can occur. This may assist in the recovery of the oil price because the supply could drop and become balanced with demand at a quicker rate than what was seen in the past. In addition to the quicker turnaround rates at which companies can drill, many oil companies have developed methods to turn a profit on lower-priced oil. EOG Resources has claimed they can turn a substantial profit on oil as long as it stays around the $40 mark. ConocoPhillips has stated that it will break even at an oil price around $45. Companies such as these have still had to reduce their levels of production, but it appears as if U.S.-based companies are reacting faster to these changing conditions.

In the ’80s crisis and the current one, OPEC suffered major revenue losses from the depressed oil price. However, OPEC seems to have been more affected by this current price drop, with countries like Saudi Arabia being forced to draw from their sovereign fund to support their budget.

Saudi is even talking about attempting to reduce their dependency on oil, as they have seen how dangerous it is to have only one main business that funds all national endeavors. With such an interconnected global economy, it is dangerous to manipulate levels of supply due to some of the unintended consequences that will reflect upon the initiator of such events. In the future, the cartel should think twice before attempting to sabotage the price of their valued commodity.