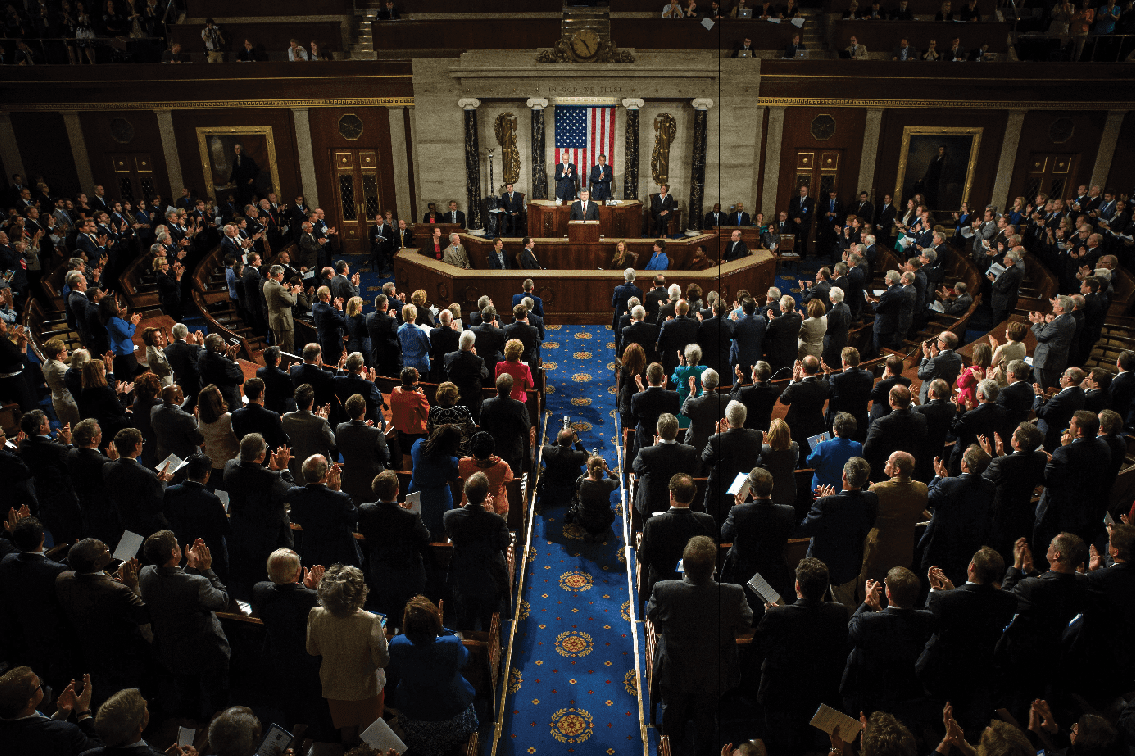 The Louisiana Oil and Gas Association (LOGA) has said it is not pleased with the Obama Administration’s new plan to charge oil companies a fee that would fund the 21st Century Clean Transportation System.

LOGA said it is interested in developing clean energy sources, but taxing traditional sources will not bring renewable energy about any quicker.

With the oil and gas market in disarray, many are questioning the President’s choice of timing for releasing new green initiatives for oil operations. The initiative includes a $10 tax on each barrel of oil, in the hope of encouraging cleaner energy sources. However, this additional cost takes away from the potential profit that many struggling oil companies desperately need.

LOGA Chairman Bryan Hanks said that “any additional burden, particularly one of this magnitude, would be a terrible blow to an already suffering industry.”

The profit margins of many O&G companies have already been crunched by the lowered oil price, and dozens of companies in the U.S. have declared bankruptcy. Four of those bankrupt companies were headquartered in Louisiana, according to data from Haynes and Boone.

Various experts, as well as Congressman Charles Boustany, have said that an additional oil tax could drive gas prices up nearly 25 cents, while the Gulf Economic Survival Team estimates that 32,000 jobs will be eliminated from the state of Louisiana by 2025 due to the tax.

Certain individuals believe that safety might be compromised on oil rigs due to the added costs. However, Ragan Dickens, a spokesperson for LOGA, doesn’t believe the new cost will decrease safety, saying “I don’t think a new piece of paper in the form of a regulation will make our industry more or less safe.” Dickens believes that the whole industry is centered on safety and success will only be achieved if safety standards are met.

The proposed tax would be phased in over a period of five years, and will in part be used to pay for new investments in clean energy. The administration said that “by placing a fee on oil, the President’s plan creates a clear incentive for private sector innovation to reduce our reliance on oil and at the same time invests in clean energy technologies that will power our future.”

However, it is doubtful that such optimistic results will actually be manifested, as the plan has little chance of achieving success in Congress. Furthermore, rather than bringing about more investment in clean energy, such incentives can lead to adverse results, such as the added costs being passed on to consumers.