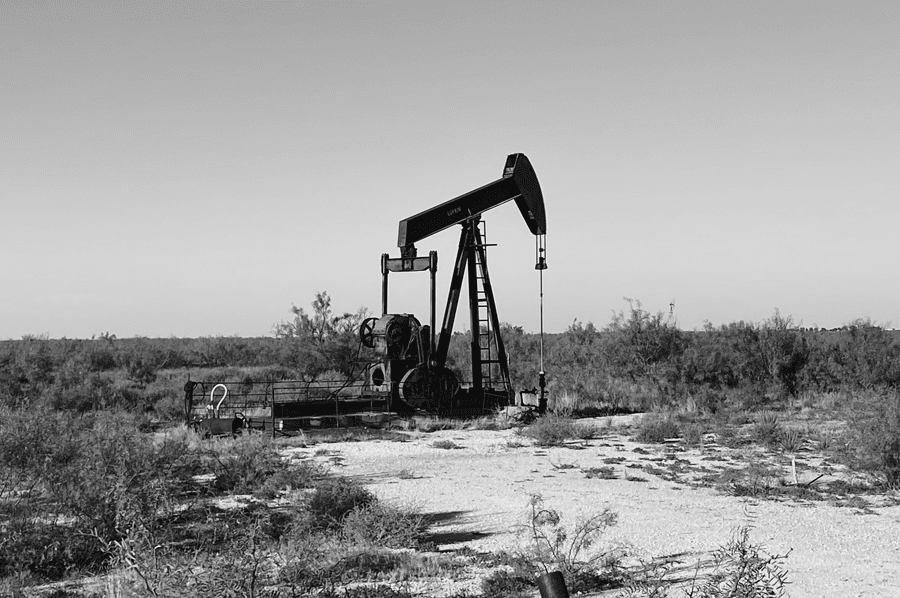 Financial planners and portfolio managers must have a lot on their minds at the moment, but inflation most certainly is at the top of their list of concerns. Initially, the current administration addressed the issue by assuring Americans that the rising rate of inflation was transitory, and simply a side effect of the U.S. recovery still struggling to emerge from the pandemic’s unilateral damage to the economy. Although that may be possible, it’s now looking more and more like this particular stance was wishful thinking, as the overall rate of inflation has spiked to a new high of 7.9 percent in the period ending in February 2022. That’s the highest inflation rate since January of 1982, setting a new 40-year record. And, as we know, stocks, bonds and mutual funds are inexorably tied to this statistical albatross. Still, it may also signal an opportunity for the reallocation of financial assets into oil and natural gas-focused investments, operating as a hedge against inflation.

Before delving into investment strategies designed to shore up value against inflation, a deeper look into consumer behavior reveals many areas of concern. While the year began with a 2.1 percent jump in the cost of goods and services, that percentage dropped off 0.4 percent in February – a key indicator that we are beginning to see inflation-related demand destruction, amid rising prices for everything from gasoline to breakfast cereal. The Federal Reserve, which has pledged a series of interest rate hikes to help slow inflation, continually tracks the personal consumption expenditures (PCE) price index to forecast inflation concerns. This statistic has risen to 6.4 percent in just the past 12 months – another 40-year record. There’s also a 2.1 percent decline in inflation-adjusted goods expenditures. And, even by excluding food and energy expenditures, the core PCE price index is up 5.4 percent from one year ago. Lastly, the rate of personal savings among consumers sits at an eight-year low, having now declined for the seventh consecutive month.

Many economists consider an unemployment rate of 4-5 percent to be full employment. As such, March revealed another glowing round of employment numbers, with the unemployment rate sinking to near pre-pandemic levels at 3.6 percent and the addition of over 430,000 jobs. Wages grew at a rate of 4.5 percent, the most significant increase since 1983, which now sits 1.2 percent above pre-pandemic levels. These bright spots may play into the Fed’s hands, providing cover and confidence to continue the planned march of rate hikes in 2022. But the good news continues to be overshadowed by the specter of runaway inflation – eating up Americans’ profits and discretionary income at a faster clip than what their bigger paychecks can cover.

The Current State of Oil and Gas Demand

The Russia-Ukraine crisis, now seemingly at some form of a stalemate on the battlefield, has driven energy prices to their highest levels since the Great Recession in 2008. Debilitating economic sanctions on Russia, including a U.S. ban on energy imports, have only added fuel to the inflationary fire, rattling the stock market and S&P 500 alike for numerous cycles. This environment has led to a renewed interest in the U.S. taking a stronger stance on domestic production and reliance on our own strategic oil reserves to meet the growing energy demand. That may reduce prices at the pump short-term, but gains no ground in helping us establish a modicum of energy independence. While not necessarily at the expense of focusing on renewables, adopting policies that minimize our dependence on foreign imports, and the development of a true production “cushion” could consistently keep us from the mercy of many of the world’s unpredictable “bad actors.”

For the first time since before the pandemic, two and 10-year Treasury yields have inverted, often seen as a harbinger of a dreaded recessionary period for the U.S. economy. Moreover, some analysts believe strongly that we’ll see a recession within the next two years, as the inverted yield curve portends an uncertain future for both bank lending and subsequent economic activity.

Amid the backdrop of this concerning snapshot of the current U.S. economy – most notably our runaway inflation rate – many financial planners and investment strategists are now viewing tech-based mutual funds with lofty multiples as more of a risk than reward. As a result, some have now come to believe it’s time to hedge their bets by turning to commodities, going so far as to state that the energy sector allocations are quickly becoming a buy recommendation. Here’s why this strategy makes sense…

As long as the Russia-Ukraine conflict lingers, there will be increased global pressure on oil and gas prices. At the moment, it’s hard to imagine a scenario in which Russia would unilaterally withdraw, admit defeat or agree to front billions in reconstruction costs. From a historical perspective, Russia invaded the breakaway republic of Chechnya twice and spent nearly a decade bombing the sole population center into dust before installing Ramzov Kadyrov, a Kremlin-backed puppet, in power. Those hoping for a reprieve in the supply chain from OPEC will be disappointed to know that the cartel has once again resisted calls for increasing production capacity. And, while the Biden Administration has now decided to release up to one million barrels a day from our strategic petroleum reserves, oil still remains buoyant, well over $100/barrel. Domestically speaking, the capacity to increase production is present but, so far, the energy industry continues to prioritize its activities other than traditional E&P plays.

Because the commodity-based oil and gas industry has long been seen as a hedge against inflation, it’s clearly the right time to consider the reallocation of investment dollars from traditional market plays. While the Fed continues its singular purpose to curb inflation through interest rate hikes – expected to hit 175 basis points this year alone – the cost of goods and services is still escalating. A quick succession of rate hikes will likely crimp the borrowing power of consumers and businesses and, by extension, will adversely affect traditional asset classes tied to the stock market. With U.S. crude futures up 70 percent in the past year alone, what’s driving this positive pressure? The war in Europe and a pandemic that appears to be waning, allowing global economies to further expand. Amid this backdrop, the fundamentals of market supply and demand for the energy sector are obvious. Leading industry indicators show a rise in consumption, coupled with a global supply shortfall, have positioned the direct energy market for an intensification of growth and ROI – a true hedge against inflation concerns.

Simply put, there is a growing chasm between the rise in global oil demand and available supply, pushing prices consistently higher and creating a favorable climate for investing in the direct energy market. If you believe what the majority of financial analysts are reporting, inflation will continue to be the U.S. economy’s leading concern. It may finally be time to consider diversifying your allocation of assets with hedge investments. 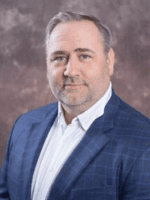 Matthew Iak is the executive vice-president of U.S. Energy Development Corporation (USEDC), and a member of the company’s board of directors. He has extensive knowledge of private placement, Regulation D, and estate and tax planning strategies. Iak has led the construction and underwriting of multiple new investment structures in the oil and gas space, which include energy 1031 exchange funds, private capital acquisition funds and, most recently, qualified opportunity zone funds. Since 2005, Iak has overseen a capital raise of $1.5 billion. USEDC operates an opportunity zone investment fund through various projects in Texas and New Mexico.