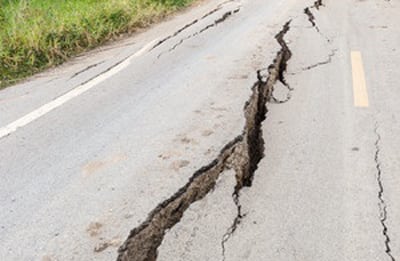 The increasing frequency and intensity of earthquakes in Oklahoma have caused some to look to the oil and gas industry to blame. The Oklahoma Corporation Commission (OCC) has been looking into this issue for a number of years and has come to find that certain oil drilling practices have led to induced seismicity. Numerous studies have been conducted to get to the bottom of this issue.

One particular released by Stanford in June of 2015 identified a correlation between the amount of wastewater that was injected underground and the number of earthquakes. Most of the issues were thought to be coming from the Arbuckle formation, a popular sedimentary underground wastewater disposal site for producers. Regulators, therefore, began by focusing on individual wells that were disposing of wastewater in the Arbuckle formation.

In March 2016, the OCC implemented new guidelines for oil and gas companies in the concerned regions. The commission also decided to expand its so-called “Area of Interest,” which seems to be expanding with time. The guidelines implemented in March included a 40% reduction in underground-injected wastewater from the 2014 peak.

In mid-July, the OCC stated that it would begin taking a look at all wells within the Blanchard area, as there were 9 recent earthquakes there. The OCC had earlier declared an Area of Interest for a 15,000 square mile zone in the state, but the most recent activity at Blanchard was outside of this area. It was also noted that none of the wells in the Blanchard area were within 20 miles of the Arbuckle formation, which forced the commission to examine all wells within the area.

These ever-broadening measures are going to be continually implemented until the number and intensity of earthquakes in Oklahoma begin to decrease. In time, a permanent solution might be identified to create a safe environment for Oklahomans without ceasing drilling operations.