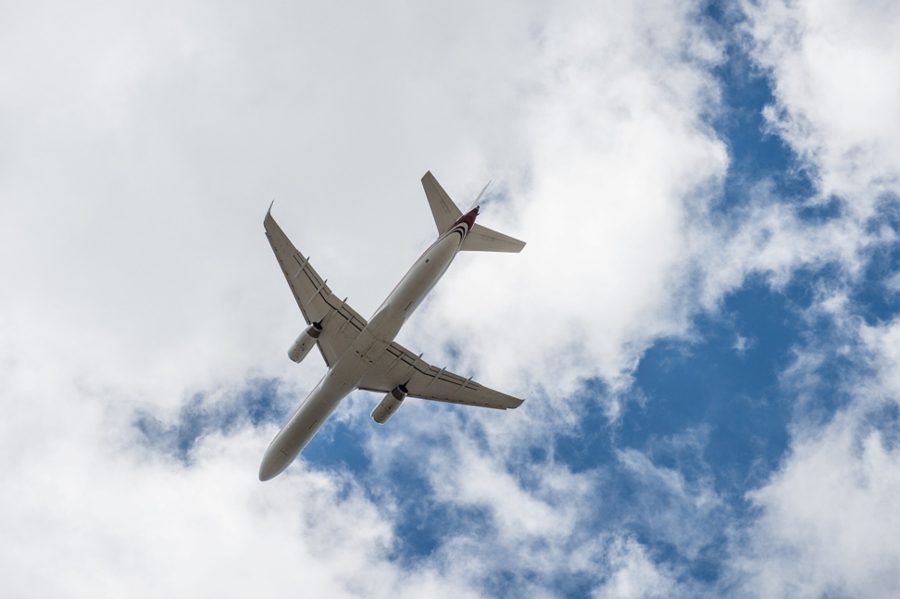 Speaking in front over 8,000 attendees at the Bismarck Civic Center, Trump said: “I am delighted to be in North Dakota, a state where really you are at the forefront of a new energy revolution.”

Trump referred to the significant increases in oil and natural gas production over the last decade and that oil imports have literally been cut in half.

“That is something that no one thought would be happening really, for a very long time,” Trump said.

Getting right into policy, Trump pointed out that the upswing in production numbers have come in spite of “massive bureaucratic and political boundaries.”

“President Obama has done everything he can to get in the way of American energy for whatever reason,” Trump said. “He’s made life much more difficult for North Dakota. Has caused regulation, and I mean serious regulation, which makes it harder and harder to turn a profit.”

Transitioning Obama’s energy policies to his political and presidential foe, Trump addressed his views on Hillary Clinton’s energetic past.

“If crooked Hillary Clinton is in charge, things will get much worse, believe me — all you have to do is follow her career,” Trump said. “She will shut down energy production from across this country.”

Trump continued saying that millions of dollars of wealth will be destroyed as a result. He used this platform as a motivational tool in explaining why this November’s election is going to be so so crucial.

“And here is what it comes down to — wealth, serious wealth from people, from workers, from everybody, versus poverty,” Trump said. “North Dakota shows how energy exploration creates shared prosperity. Better schools, more funding for infrastructure, which we really need throughout our country, high wages, lower unemployment, things we have been missing for a long time. It is a choice between sharing this great energy wealth. We are sharing in the poverty promise from Hillary Clinton.”

Convincing people of Clinton’s past wasn’t difficult for Trump, as he used her own words from campaign speeches as persuasion to the thousands booing the moment Clinton’s name was mentioned.

“You don’t have to take my word for it, just listen to Hillary in her own words. She’s declared war on the American worker. Here is what Hillary Clinton said earlier this year, ‘we are going to put a lot of coal miners and coal companies out of work.’” Trump said. “If she can shut down the mines, she can really shut down our whole country, and business will be permanently, in many cases, permanently ruined.”

Trump jostled his rhetoric back to the current president and how his energy policy is hurting the middle class.

“Let me tell you how President Obama undermined our crisis and our middle class. The president stated that it was his intent to eliminate oil and natural gas production in America, if you can believe this,” Trump said. “His policy is death by a thousand cuts, through an onslaught of regulations. For instance, the Environmental Protection Agency’s use of totalitarian taxes forces energy operators in North Dakota to pay unprecedented multibillion dollar fines before a penalty is even confirmed.”

His examples didn’t stop there. He continued his list, citing that the Department of Justice filed a lawsuit against seven North Dakota oil companies for the death of 28 birds, while the administration fast tracked wind projects that kill more than a million birds a year.

Using the examples in the Bakken of how the Obama administration is halting domestic energy, he layered in international examples.

“Adding to the pain, president Obama proposes a $10-per-barrel [fee] for American produced oil in the middle of a downturn. At the same time President Obama lifts economic sanctions on Iran and imposes economic sanctions on America,” Trump said. “He’s allowed this country to hit the lowest rig count since 1999. Producing thousands of layoffs, thousands. America’s incredible energy potential remains untapped. It’s totally self-inflicted, it’s a wound that we have to heal.”

Transitioning, and even juxtaposing to his energy policy, Trump declared under his administration, the U.S. will accomplish a complete energy independence, producing an abundance of jobs.

“Imagine a world where our foes and energy cartels can no longer use energy as a weapon,” Trump said.

Trump attempted to separate himself from the current establishment even further by suggesting Clinton and Obama come from a different school of thought — one where the U.S. is dependent on others.

“It’s from a whole different school. Let me list some of the good energy projects he has killed. He rejected the Keystone XL pipeline, despite the fact it would have created 42,000 jobs,” Trump said. “His own state department concluded that it would be the safest pipeline ever built in the Unites States, and it would have no significant impact on the environment.”

Trump continued by saying that while Obama was rejecting the Keystone XL pipelines, he made a deal that allows Iran to transport more oil and wasn’t subject to any environmental reviews.

The presidential candidate took his energy platform outside the Bakken’s private mineral rights and into state-owned minerals and federal lands.

“He’s taking huge percentages of the Alaskan petroleum, and he’s taken the reserve completely off the table, he’s taken it completely off the table,” Trump said. “Oil and and natural gas production on federal lands is down 10 percent, which is pretty hard to believe. Eighty-seven percent of available land in the outer continental shelf has been out off limits. Totally.”

He cited the movement against the Atlantic Lease Sales and how that would close down despite the fact that they would create 280,000 jobs and 23.5 billion dollars in economic activity. He also disagreed with President Obama entering the U.S. into the Paris Climate Accordance unilaterally and without the permission of Congress.

Trump believes the policies from the Democrats have denied Americans access to a world of energy and newly discovered wealth.

“This is your treasure, and you, the American people, are entitled to share in the riches,” Trump said. “President Obama’s anti-energy policy has also weakened our security by keeping us reliant on foreign sources of energy. Every dollar of energy we don’t explore here makes someone else rich, and really rich in some cases.”

According to Trump this will ripple into job development, making it impossible for the workers, the owners and anyone looking to tap into an entrepreneurial spirit.

“She declared that we have to move away from coal and all other fossil fuels — that’s a quote — locking away trillions in American wealth,” he said. “She said in March, ‘by the time we get through all of my conditions, I guarantee that there will not be many places in America where fracking will continue to take place.”

The end of fracking would completely change the American economy. Literally. The energy sector was the only industry adding jobs during the recent financial crisis, and fracking was a major part of that.

“Shale energy production could add two million jobs in seven years,” Trump said. “Yet while Hillary Clinton doesn’t want to work in energy, she is strongly in favor of foreign energy. Here’s what she told China as Secretary of State — American exporters and Chinese exporters will work to develop China’s natural gas resources — working with China rather than working with us. Hillary Clinton has her priorities totally wrong.” 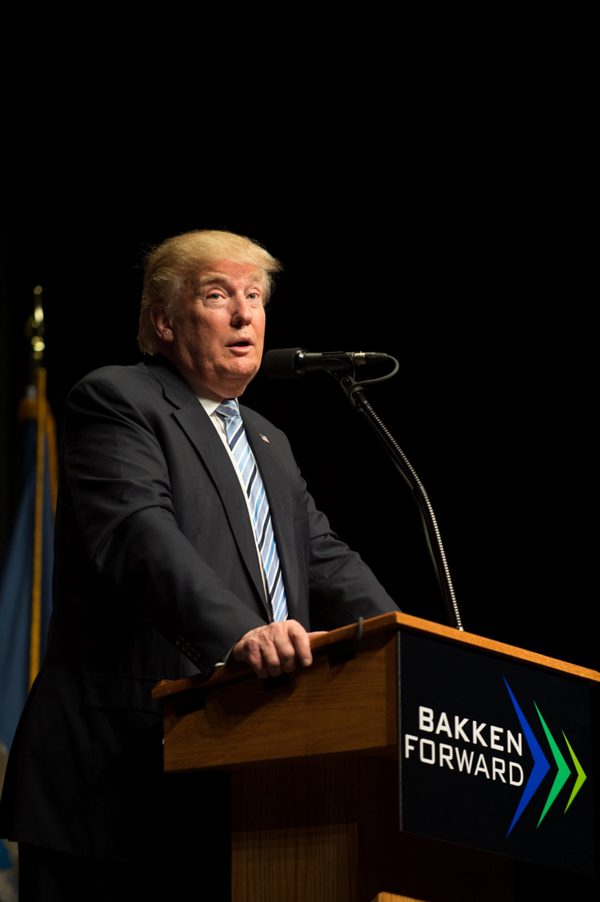 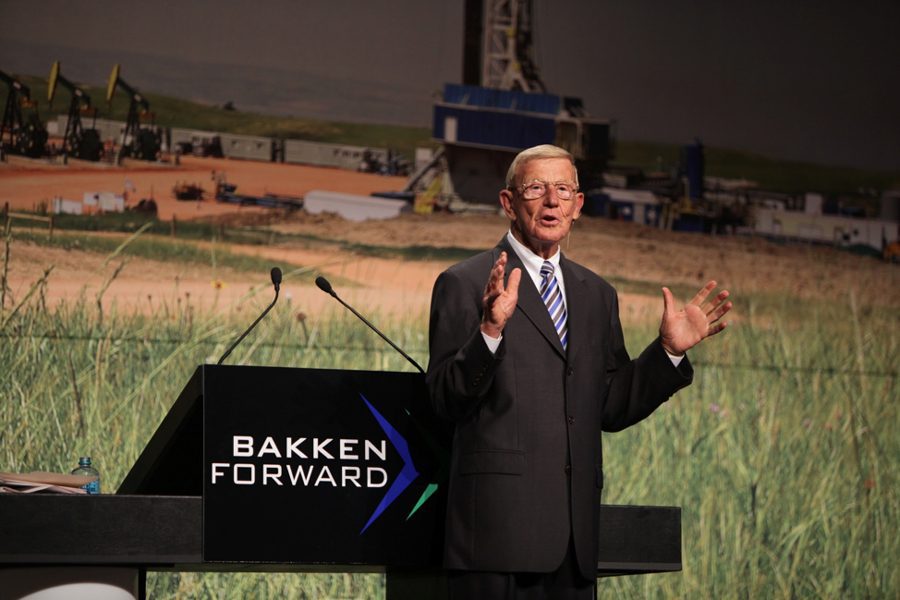 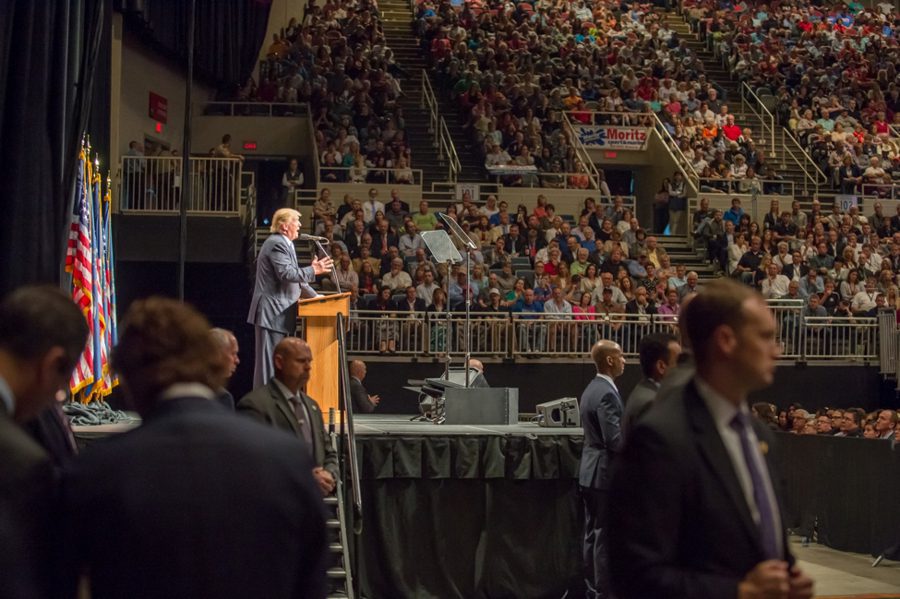 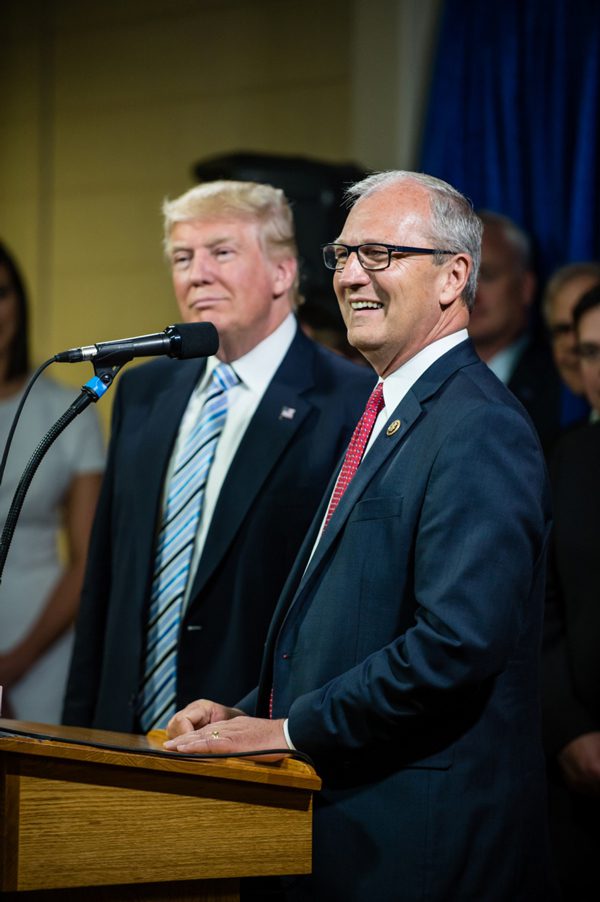 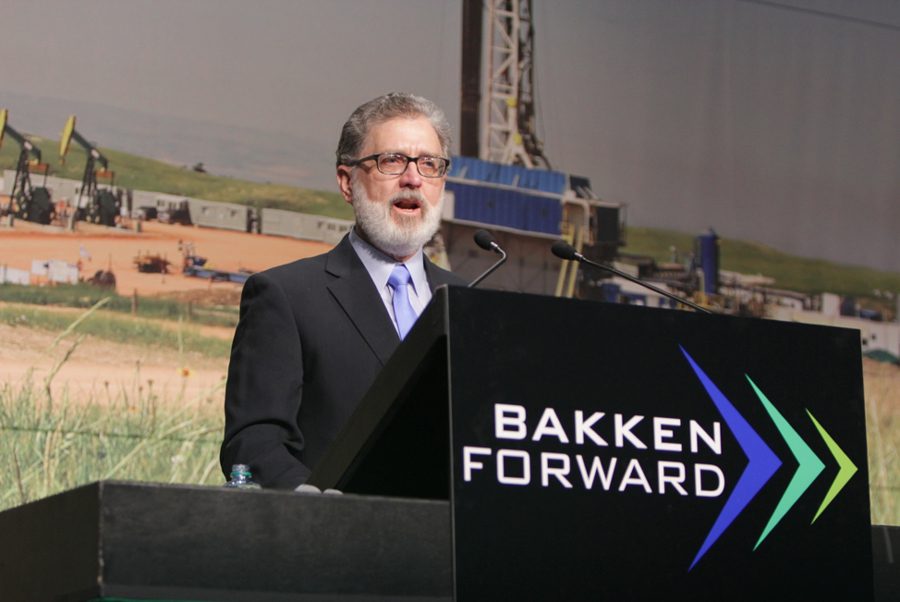 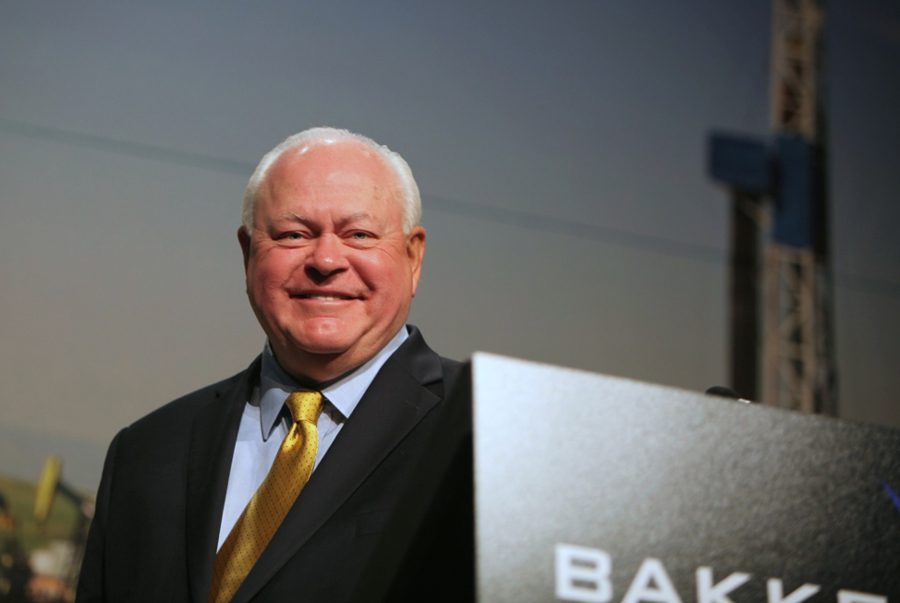