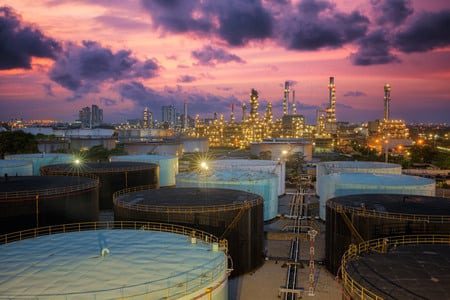 OPEC has announced the formation of a preliminary deal to cut the production of oil, the first agreement of its kind since 2008. The cartel revealed it intends to cut production down to 32.5 million/bpd from a previous high of 33.2 million/bpd in August.

Some analysts are wondering whether the deal will actually come through, as the specifics for limitations on production per country were lacking. These details will be decided at an upcoming meeting in November. The rather fickle behavior of the cartel leaves room for doubt as to the success of the deal two months from now.

Dan Yergin, a Pulitzer-prize winning author and analyst, spoke to CNBC’s Squawk Box about the deal, stating “I think what this really is, is an agreement to agree at some point two months from now, and there are big questions around the allocations. Is this a freeze or a cut? What’s the real deal with Iran going to be?”

Saudi Arabia has previously stated that any sort of production-freeze within the cartel would have to include Iran as well, a nation which has said it wants to produce around 4 million/bpd after sanctions were removed from the country in January.

However, Reuters reported that Saudi Energy Minister Khalid al-Falih stated that certain countries, including Libya, Iran, and Nigeria, would be allowed to produce “at maximum levels that make sense.” The words contrast starkly with Saudi Arabia’s previous attitude towards the matter, which is again why some experts question the solidity of any potential deal.

Saudi Arabia has been forced into a budget deficit and has had to recall some of its the social programs for its citizens that were previously abundant when oil was flying high in the $100s.

No mention was made of any Russian participation in a production cut, but the country had previously been in talks with Saudi Arabia to conduct a freeze.