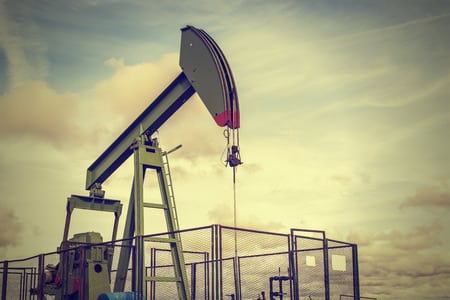 Energy Ministers from Russia and Saudi Arabia agreed in September to work together in a commitment to stabilize the oil market. The talks occurred in tandem with the G-20 Summit hosted in China.

The Associated Press reported that Minister Alexander Novak and Minister Khalid  al-Falih agreed in a joint statement that something needs to be done to correct the volatility of the oil price, and the two ministers laid out a general plan for moving forward.

The countries stated that they would set up a group to monitor market activity and propose various solutions for stabilizing the market. The Russian minister mentioned the possibility of a production freeze but did not say that a halt in production would be a certainty.

“We believe that the market right now is taking too long to balance out, it’s been two years, and joint steps which were considered earlier this year including a production freeze could be a great help in helping to balance the markets as soon as possible,” Novak told Russian news agencies.

Many are skeptical of a production freeze because, although the freeze will successfully rid the market of any surplus oil, it will not be a sustainable market environment. A production freeze would temporarily balance the market, but if Russia and Saudi Arabia immediately revert to their high levels of production after the freeze, there will be a continual imbalance.

Talks of a production freeze within OPEC have circulated the past two years, but the cartel has not managed to come to a unanimous decision regarding when or how to act. Russia is not a member of OPEC, but the nation was advocating for a production freeze earlier in the year before Iran made it clear it would not abide by such a freeze.